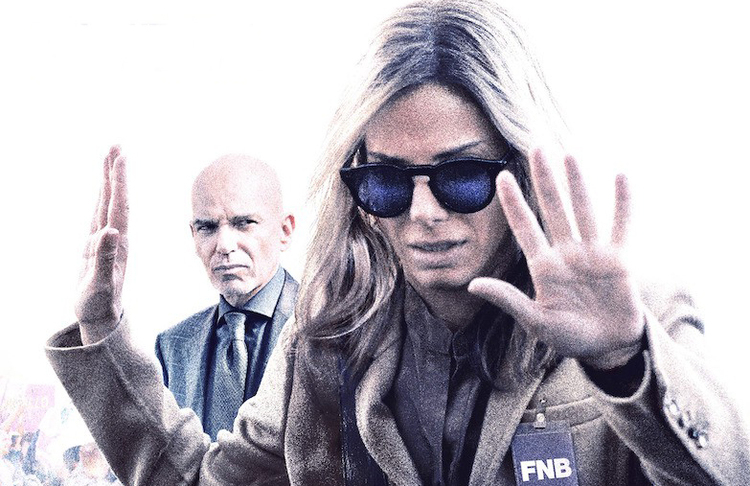 Entertainment News on September 9, 2015 0Likes At The Movies
ShareTwitterFacebookInstagram

Warner Bros. released the first trailer for Sandra Bullock’s Our Brand is Crisis on Tuesday. Based on the 2005 documentary Our Brand is Crisis, the movie follows a American political campaign strategist as she is recruited to run the campaign of Bolivian presidential candidate Joaquim de Almeida.

“Our Brand Is Crisis” will premiere in theaters on Oct. 30.

Watch the trailer below:

Reading in dark always gets me excited