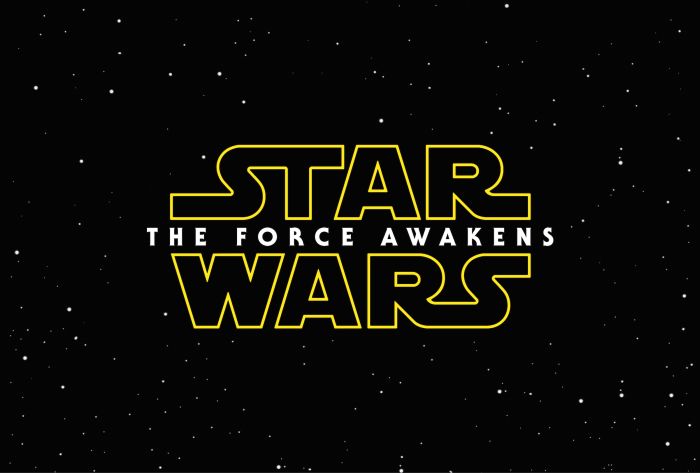 Entertainment News on September 10, 2015 0Likes At The Movies
ShareTwitterFacebookInstagram

Star Wars: The Force Awakens” was co-written and directed by JJ Abrams and takes place 30 years after ‘Star Wars: The Return of the Jedi,” when the rebels crushed the Galactic Empire. While audiences will see some of their favorite actors return to their iconic roles, a new wave of villains and heroes are expected to appear in the new feature film.

‘Star Wars: Episode VIII” is currently in development. Rian Johnson is directing the next installment, which is expected to start shooting early next year and will be released on May 26, 2017.

Christopher Miller and Phil Lord, the directing team from Lego Movie and ’22 Jump Street’, will direct a standalone movie about a young Han Solo, the movie role that made Harrison Ford famous.

Check out the ‘Star Wars: The Force Awakens’ trailer below: