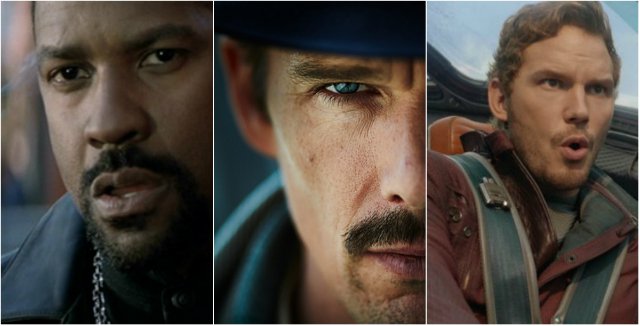 Entertainment News on September 12, 2015 0Likes At The Movies
ShareTwitterFacebookInstagram

The 1960 original, itself a remake of Akira Kurosawa’s “Seven Samurai,” starred Yul Brynner and Steve McQueen. It centered on seven gunslingers who protect an oppressed Mexican village from a group of outlaws. Magnificent Seven features Denzel Washington, Chris Pratt and Ethan Hawke.

To audition for a role on ‘Magnificent Seven’, check out the casting call details below:

If you fit any of these descriptions send your telephone number and a recent photo of yourself toRobertbaxtercasting@gmail.com

They have asked for 3 men to work set as miners Tuesday Sept 15th and Wednesday Sept 16th Real Amputees, ( missing arms or Legs ) was common in 1860s. If this is you or somebody know please send a recent photo and phone number to robertbaxtercasting@gmail.com