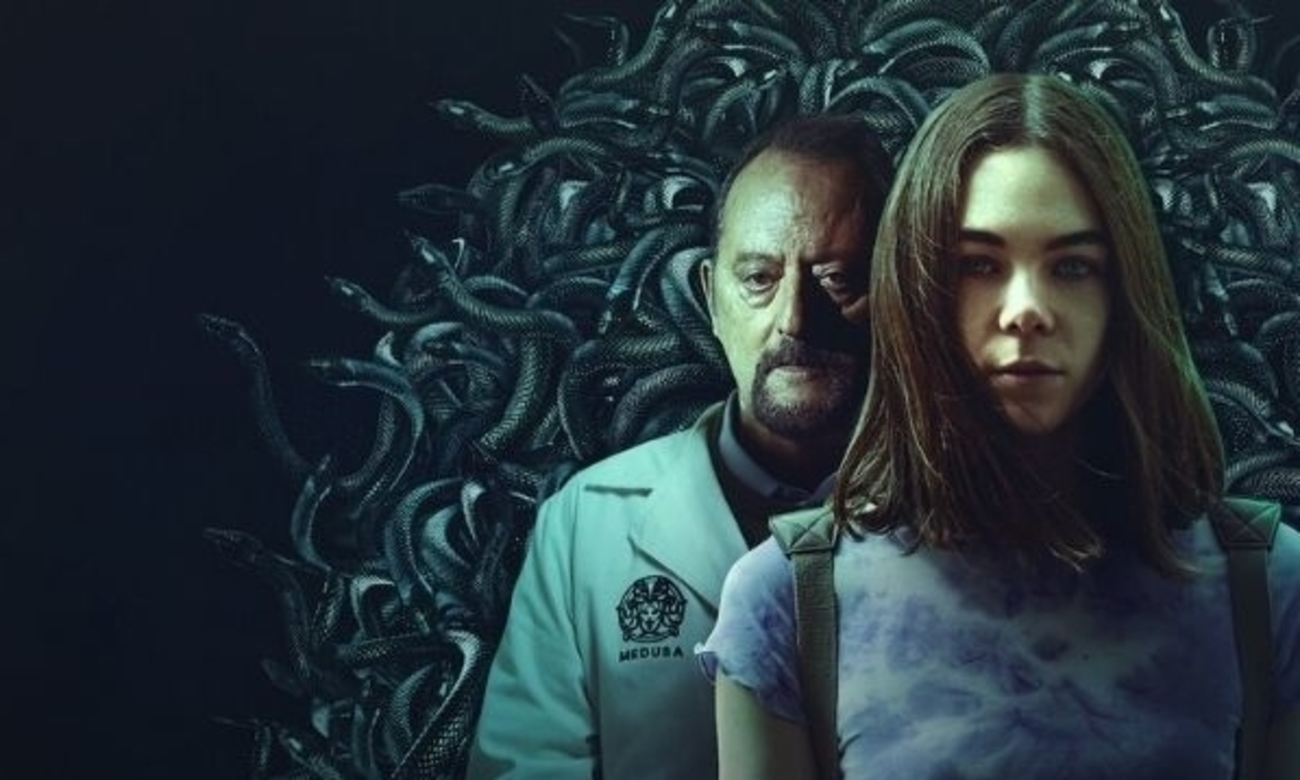 With streaming taking over the lives of cable users everywhere, television and movie fans all over the world are waiting for the next surprise. Thankfully, Netflix, Hulu, Amazon Prime, and several other streaming services are available to millions of watchers. From comedies to horror, the web has got you covered. If you’re really into suspenseful thrillers, Netflix has a treat for you.

Since the popular streaming service first added Who Killed Sara on March 24, 2021, popularity only continued to grow. Fans couldn’t get enough of the second season when it premiered only two months later. Now, after a year of waiting, the show shared its third Season on Netflix!

When the series first started, viewers got to meet Alex and learn all about his life. After he spent eighteen years in prison for a crime against his sister that he did not commit, the vengeful convict became hellbent on making those responsible for his sister’s death and wrongful imprisonment pay.

What exactly took place, you ask? Well, TV lovers, let’s get into which events led to the series premise:

As teenagers, Alex Guzman, his sister Sara (Ximena Lamadrid), her boyfriend Rodolfo Lazcanos (Alejandro Nones), Rodolfo’s brother Chema (Eugenio Siller), and their friend Nicandro (Martin Saracho) took a yacht out to sea for a parasailing adventure. Tragically, while Sara was up in the sky, the ropes snapped and she fell to the waters. Although the group managed to rush the young girl to the emergency room, viewers find out Sara died from her injuries. But the story doesn’t stop there.

The first episode of Season 3 revealed to viewers that Sara did not die from the accident and could likely still be alive. After she was brought to the hospital, she was secretly kidnapped, committed to a psychiatric hospital, and forced to participate in a frightening experiment called “The Medusa Project.” Crazy, right? Especially after Marifer Martinez (Litzy Vanya Domínguez Balderas), Sara’s former best friend, confessed to Alex that she tampered with the parasail’s rope strings so Sara would die.

When Alex learned the news of his sister’s possible state, he added it to his list of things to consume himself with. First, there’s his romantic relationship with Elisa Lazcanos, then trying to help get Chema out of prison, and now he has to help Rodolfo find his fugitive father.

With the new information regarding Sara, Alex finds himself looking into the lives of Nicandro, and Nicandro’s father Reinaldo (Jean Reno). Thanks to these two, along with Sara’s former psychiatrist, Dr. Alanis (Daniel Giménez Cacho), Sara endured years behind the walls of the institution while everyone in her life believed her to be dead.

We can only wait to find out what’s next for these characters. But thankfully, all seven episodes of Season 3 are currently streaming on Netflix, waiting to be seen.

Is Youtube Premium on its Way to Dominate Streaming?