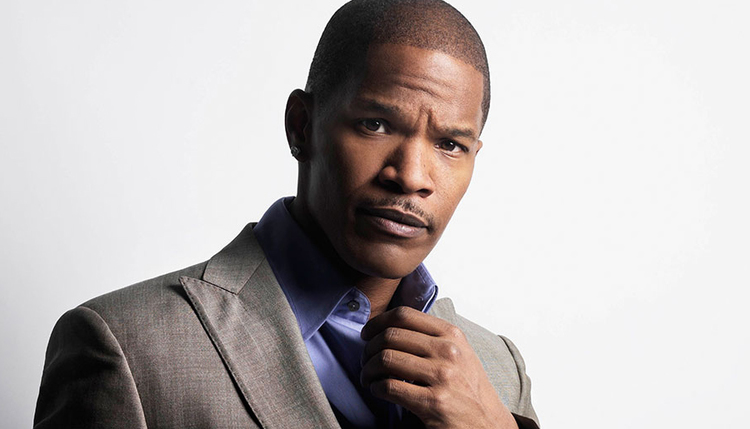 Entertainment News on October 7, 2015 0Likes At The Movies
ShareTwitterFacebookInstagram

cademy Award® and Grammy Award® winner Jamie Foxx (“Django Unchained,” “The Amazing Spider-Man 2,” “Ray”) has signed on to voice the lead character (Biggz) in the new CGI animated family film “Groove Tails” and will produce the movie with Michael Becker of Imprint Entertainment and AMBI principals Andrea Iervolino and Monika Bacardi (“Septembers of Shiraz,” James Franco’s “In Dubious Battle,” “The Humbling”).  The script was written by Johnny Mack (“Real Husbands of Hollywood”), who will also serve as an executive producer.

Groove Tails, is set in the world of competitive street dance competitions… for mice that is.   This is a place where cheese is currency and dance is king.  The story follows Biggz, as he tries to regain his confidence for dance, pay off his debt to a club, clean up the streets from the alley cats and win the love of a girl.  Life is not easy when you are at the bottom of the food chain.