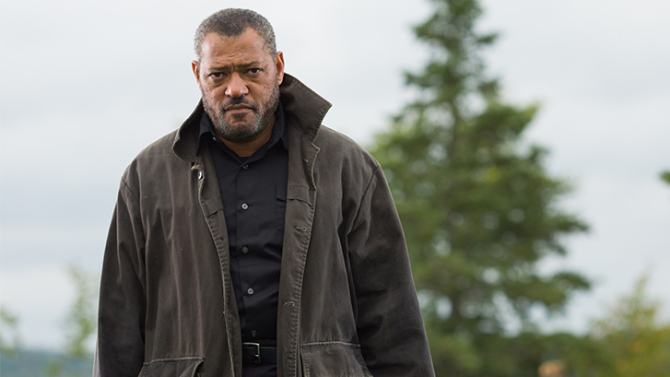 Entertainment News on October 10, 2015 0Likes At The Movies
ShareTwitterFacebookInstagram

Saban Films has acquired the US distribution rights to STANDOFF, written and directed by Adam Alleca (THE LAST HOUSE ON THE LEFT, HOME) and starring Laurence Fishburne (“Hannibal,” BATMAN V SUPERMAN: DAWN OF JUSTICE) and Thomas Jane (“Hung,” THE MIST). Saban is planning a theatrical release in Q1 next year.

Carter (Thomas Jane) is a troubled veteran who gets a chance at redemption by protecting a 12 year-old girl from a vicious assassin (Laurence Fishburne) after she witnesses a murder. Holding a shotgun with a single shell, he engages in physical and psychological warfare in a desperate fight for the girl’s life.