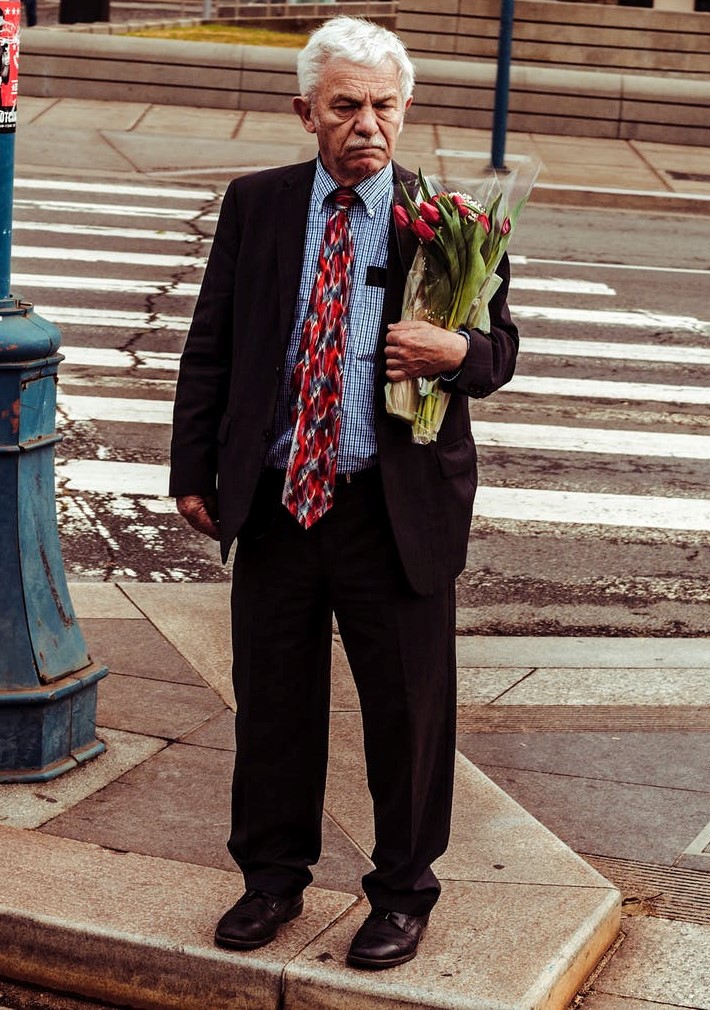 Valentine’s Day Look at Romantic Comedies for People Whose Relationship Status is Less than Perfect.

Entertainment News on February 14, 2020 0Likes At The Movies
ShareTwitterFacebookInstagram

Let’s be honest! Real love relationships are hard and for every happily ever after there are five sinking ships.  February may be the month of love but many of us spend Valentine’s night at home with a glass of wine and a pint of ice cream. Don’t despair, these movies are sure to make you appreciate what you have or don’t have.

For the obsessed stalker: There’s Something about Mary. The Farrelly brothers directed this movie about a high school nerd (Ben Stiller) who still has a crush on the most popular girl in school (Cameron Diaz). After thirteen years of obsession, Ted hires a private detective (Matt Dillon) to find her.    Trivia: The zipper scene is based on a real event that happened at a party thrown by the director’s sister. Best scene: Can we ever forget sperm mousse?

Been on too many blind dates:  Blind Date.  So, you think you’ve been on some bad dates? Walter (Bruce Willis) is set up on a blind date with Nadia (Kim Basinger).  He takes her with him to a very important business dinner. Nadia has a wild side and it comes out at the most inappropriate time.  Trivia: This film is Bruce Willis’ theatrical film debut. Best Scene: Walter’s business meeting is with an old school Japanese businessman who treats his wife like a possession. Nadia informs the woman that if she divorces her husband in the United States, she is entitled to half of his money.

Always the Bride’s Maid and Never the Bride:  Four Weddings and a Funeral. The wedding at the beginning is so horrifically accurate all us single people will be glad we’re not planning a wedding of our own. It is all here; bad wedding singers, ugly wedding dress, rented tuxedos that don’t fit properly, bad toast to the wedding couple…Trivia: Writer and co-producer Richard Curtis came up with the idea for the film when he realized he had been to seventy-two weddings in ten years.  Best scene: The wedding guests hanging out in a cemetery.

You’re Dating an Ogre: Shrek.  So, what if your partner is ugly and does gross things like clean his ear wax at the dinner table? What is important is what is in his heart and if your ogre will fight a dragon to rescue you, he is worth keeping. Trivia: The actors never met each other. They did their voice recordings separately. Best scene: When Fiona turns into an ogre permanently; thus, proving that if you can’t beat ‘em, join ‘em.

Unsatisfactory Sex: When Harry Met Sally.  Harry (Billy Crystal) and Sally (Meg Ryan) have known each other for years and wonder if friends with benefits will work for them.  Trivia: The part of Harry was offered to Tom Hanks; but he turned down the role. Best scene: When Sally fakes an orgasm.  To this day men still watch this scene and wonder if their partners are faking it while women watch it to improve on their faking it.

When one or both of you are a little crazy: Benny & Joon.  Joon (Mary Stuart Masterson) loses a poker game; but wins Benny (Johnny Depp).  They are an oddball couple that finds true love; thus, proving that there really is someone for everyone. Trivia:  Johnny Depp does all the park comedy sequence himself. Best scene:  Benny uses an iron and iron board to make grilled cheese.

For the promiscuous: Mama Mia. Not sure who’s your baby’s daddy? Don’t feel bad, neither does Donna (Meryl Streep). She has it narrowed down to three men. Her daughter Sophie (Amanda Seyfried) wants to know for sure. Trivia: All the actors do their own singing. Best scene:  When Donna realizes all three men are at her house at the same time.

If the man in your life is your dog: Lady and the Tramp.  He protects you if he thinks you’re threatened. He never complains. He loves you unconditionally. He doesn’t argue. He enjoys working out with you in the park. He wakes you up in the morning with kisses.  With all this going for him, who cares if he is a dog? Trivia: The puppy for Christmas scene was taken from Walt Disney’s real life. He once gave a puppy to his wife. He presented it to her in a hat box. Best scene: The iconic shared spaghetti scene.

Communication problems?  What Women Want. Nick (Mel Gibson) gains the ability to read women’s minds.  The franchise was rebooted with What Men Want. Ali (Taraji P.Henson) gains the ability to read men’s minds.  The moral of the stories is that sometimes it’s better if you don’t know what your partner is thinking. Trivia: Tim Allan was considered for the part played by Mel Gibson.  Best scenes: When both characters first realize what the other sex is thinking.

Dating a Fixer Upper? Warm Bodies.  Julie (Teresa Palmer) falls for a zombie named R (Nicholas Hoult).  No matter how bad your fixer upper is – they are still better than a decaying, mindless piece of flesh.  Trivia: The story is a modern, horror retelling of Shakespeare’s Romeo and Juliet.  Best scene: When Julie first introduces R to her father.