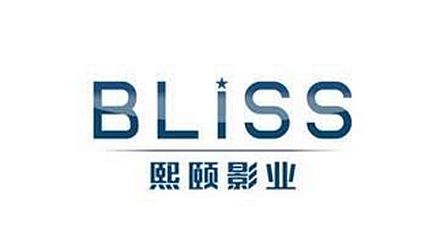 Entertainment News on June 20, 2016 0Likes At The Movies
ShareTwitterFacebookInstagram

Bliss Media partners with Orlando Bloom (Pirates of the Caribbean and Lord of the Rings franchises) on the formation of a joint production company, BlissBloom Productions. The new venture’s first project, S.M.A.R.T. Chase:  Fire & Earth, will be directed by Julien Seri (Night Fare) with Bloom attached to star alongside Jing Tian (Great Wall, King Kong), Leo Wu (The Wonder), Cao Kefan (The Flowers of War) and rising talent Liu Enyou. The film is written by Kevin Bernhardt (Elephant White, The Immortals). Bliss Media will finance, produce and oversee the Chinese distribution for the action-adventure, with Jérôme Salle (Zulu, The Tourist) co-producing. CAA packaged and arranged financing, and represents the film’s domestic rights.

S.M.A.R.T. Chase:  Fire & Earth, which will film in Shanghai, follows Danny Stratton, a washed-up private security agent, who is given the rare opportunity to escort a valuable Chinese antique out of Shanghai, but is ambushed en route. With the safety of the women he loves in jeopardy, Danny has to work with his team of security experts, the S.M.A.R.T., to save her, as a dreadful conspiracy begins to unravel.

“It is an honor to be involved in an international production of this scale and showcase the stunning scenery of Shanghai and the spirit of modern China,” said Wei Han, Founder and CEO of Bliss Media. “We look forward to Orlando and Julien collaborating and bringing this potential franchise vehicle to fans around the world.”

Trailer Debut: SKIN: A HISTORY OF NUDITY IN THE MOVIES