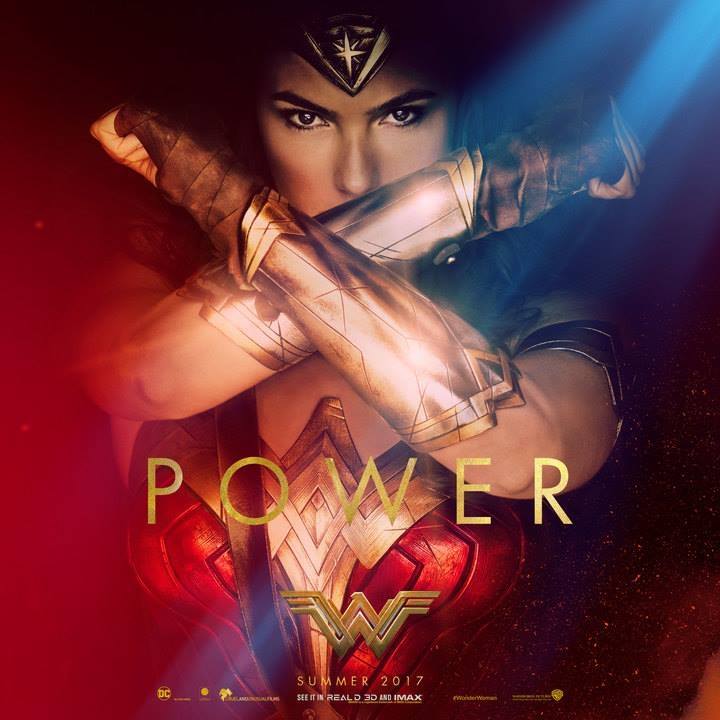 “Wonder Woman” Overpowers the Competition at the Global Box Office

Entertainment News on June 4, 2017 0Likes At The Movies
ShareTwitterFacebookInstagram

Wonder Woman has proven her strength on the big screen as one of the world’s greatest superheroes, as well as the weekend’s greatest box office draw. Cutting through the competition, director Patty Jenkins’ “Wonder Woman” has taken in $223 million globally, and counting. The announcement was made today by Sue Kroll, President of Worldwide Marketing and Distribution, Warner Bros. Pictures.

The impressive worldwide total makes “Wonder Woman” the largest female-lead superhero movie opening of all time, the biggest opening in June for a superhero movie, and the biggest opening in June for a Warner Bros. film. With a Certified Fresh rating of 93% on Rotten Tomatoes, the film is also one of the best-reviewed superhero films ever, and its CinemaScore of A shows audiences agree.

Domestically, the film has grossed $100.5 million and has the highest opening weekend box office of all time for a female director. Internationally, it opened day-and-date in 55 markets, including China, the UK, Russia, Italy, Korea, Mexico and Brazil, garnering a total of $122.5 million. Additional key markets, such as France, Germany, Japan and Spain, have yet to open.

In making the announcement, Kroll stated, “We’re incredibly proud of ‘Wonder Woman’ and thrilled that it has resonated with critics and moviegoers everywhere. This is a film that’s perfect for our time; hopeful and inspiring, as well as a hugely entertaining adventure—it transcends the genre. Patty Jenkins and her exceptional cast and crew—led by the incomparable Gal Gadot—delivered a ‘Wonder Woman’ that is true to the aspirational hero. We congratulate everyone involved in bringing it to the screen on this tremendous success.”