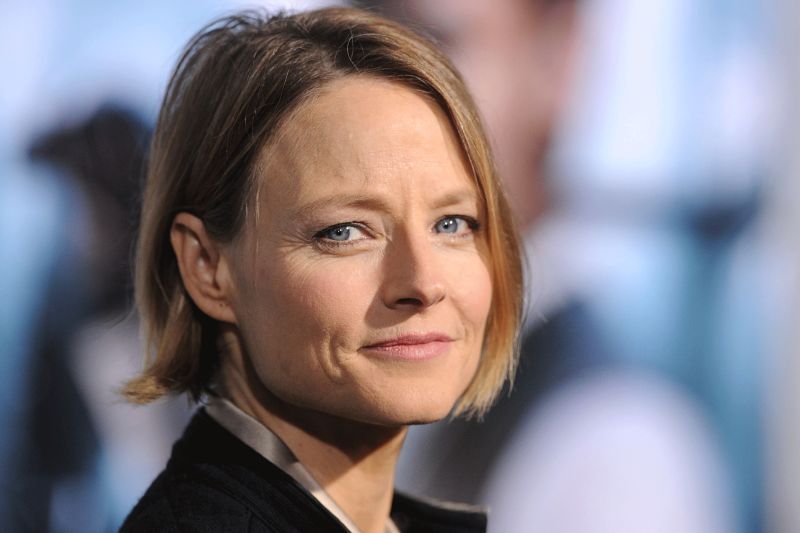 News on June 7, 2017 0Likes At The Movies
ShareTwitterFacebookInstagram

“Hotel Artemis” will star Academy Award Winner Jodie Foster as a nurse in the near future. The film will follow Foster’s character as she risks her life to run an underground hospital for the world’s most infamous criminals – one of whom is an assassin, hired to eliminate another patient.

“Casting Jodie Foster is a real coup. She is an extraordinary talent and will bring something very special to the film. We are delighted to welcome her to this exciting production,” Stephen Cornwell said in a statement from The Ink Factory. “Drew’s vision is unique and we can’t wait to see it brought to life by a stellar cast.”

Principal shoots for the film began Thursday, May 1st in Los Angeles.