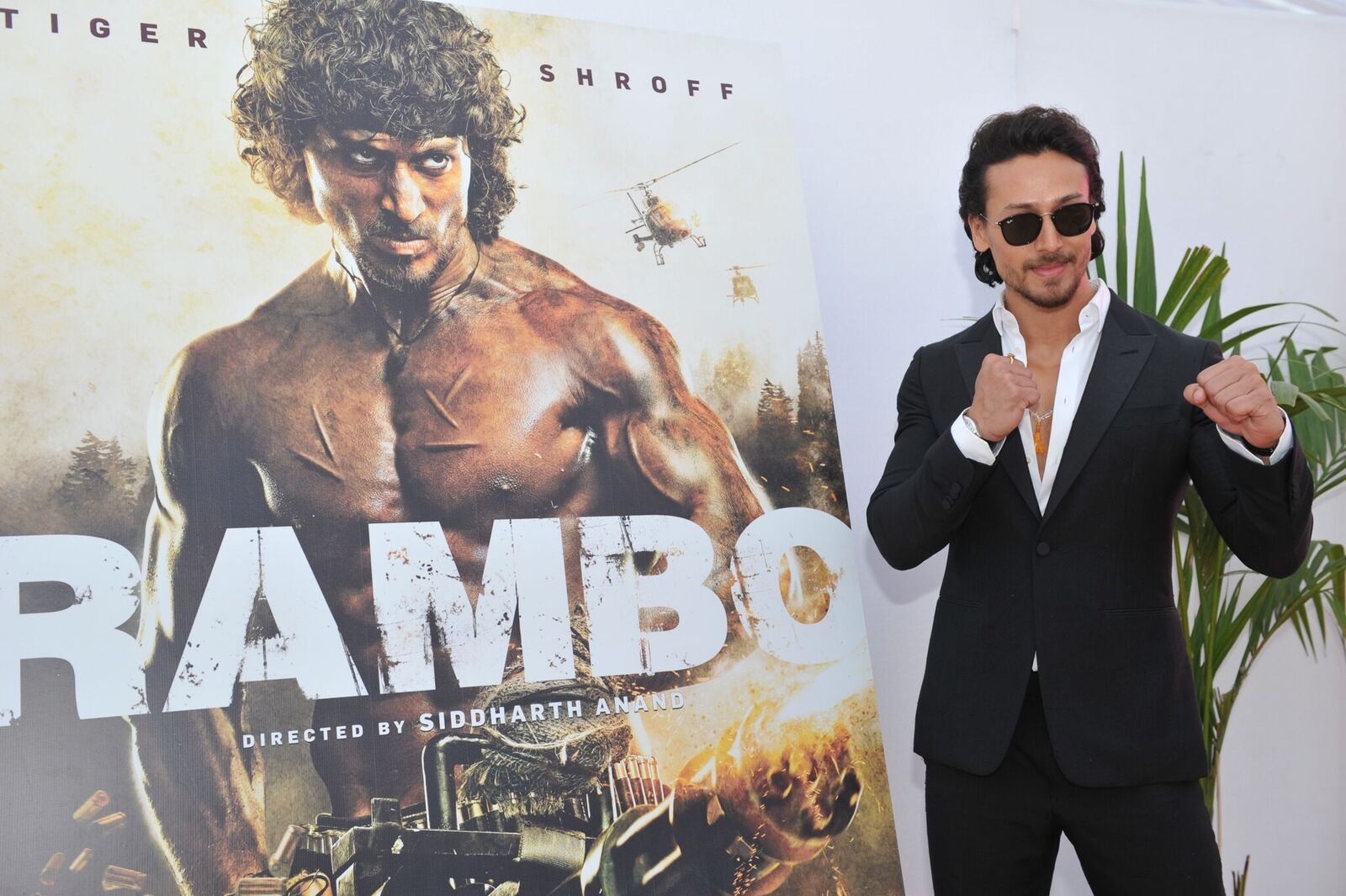 Uncategorized on May 24, 2017 0Likes At The Movies
ShareTwitterFacebookInstagram

The movie industry of India—known affectionately as Bollywood–  has announced it is making RAMBO for Indian audiences.  The original Rambo character portrayed by  Sylvester Stallone hit the silver screen in 1982 in the film FIRST BLOOD. The movie earned over $125 million US dollars.

“It’s a huge honor to step into one of my biggest idols iconic characters,” said Shroff. “ There’s a huge pressure and responsibility because Rambo is  the all-time action hero for a worldwide audience”

The film will be directed by Siddharth Anand—who recently made the Indian remake of the  Tom Cruise film KNIGHT AND DAY.– titled BANG BANG.  Anand was attracted to the movie because Rambo was his childhood hereo. “Rambo is one of the most iconic action blockbuster films from my generation. I grew up looking up to heroes such as Stallone.”

In Anand’s version Shroff plays the last surviving member of an elite covert unit of the Indian Armed Forces who returns home to discover a war waging in his own land. Forced into the dangerous jungles and frozen mountains of the Himalayas, he unleashes mayhem and destruction, becoming the unstoppable machine he was trained to be.

SPIDER-MAN 3 is Now Casting in Atlanta