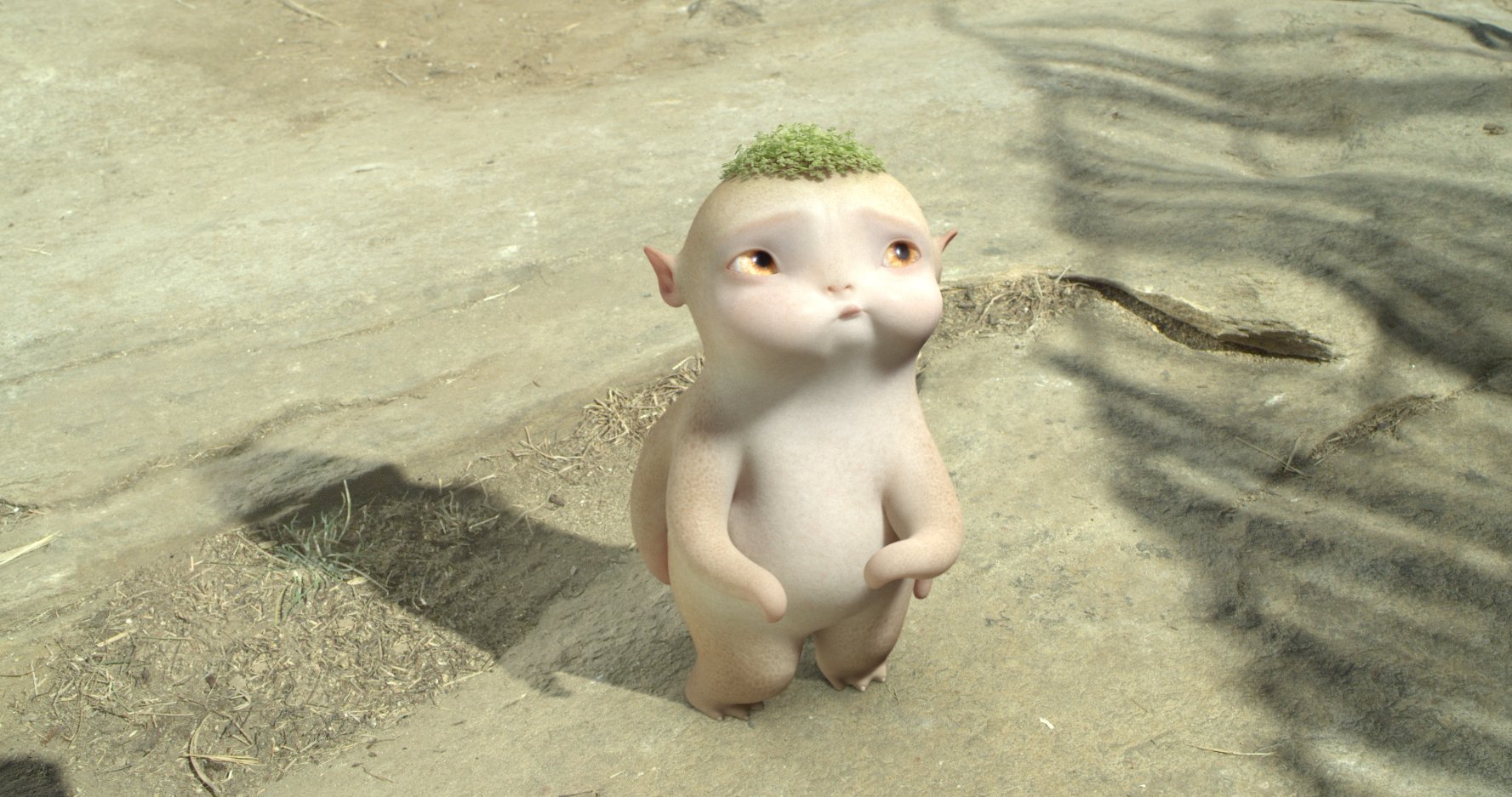 Movie Reviews on July 18, 2017 0Likes At The Movies
ShareTwitterFacebookInstagram

Monster Hunt is a family treat that will have audiences of all ages amazed and enthralled. A collaboration between the animators of SHREK and MADAGASCAR, and China Film Group Corporation– the movie was a huge success in China and earned enough at the US box office to make US distributors take notice.  The US distribution rights to Monster Hunt 2 was picked up by LIONSGATE at Cannes 2017.

Monster Hunt is the story of a fantasy world in which monsters and humans are rival enemies. In the past humans prevailed, causing the monsters to go in hiding either within the confines of their sanctuary or in disguise in human villages. Baby Wuba is the prodigy monster that is said to bring peace between the humans and the monsters. Except that some monsters don’t want peace and neither do most humans, therefore the hunt begins to find baby Wuba before he can fulfill his destiny. The movie was filmed in Chinese with English over dubs. But don’t let that scare you. It doesn’t matter with the animated creatures and is done so well with the live talent that it becomes hardly noticeable. Filmed in China, the landscape and culture only add to the fantasy feel of the film.

The acting is superb and stars Baihe Bai, Boran Jing, Wu Jiang  have the makings of  true Hollywood talents. They have a natural knack for comedy that transverses any barriers between American and Chinese cultures. As with any good fantasy tales, Monster Hunt has moral lessons about prejudice and overcoming one’s handicaps.