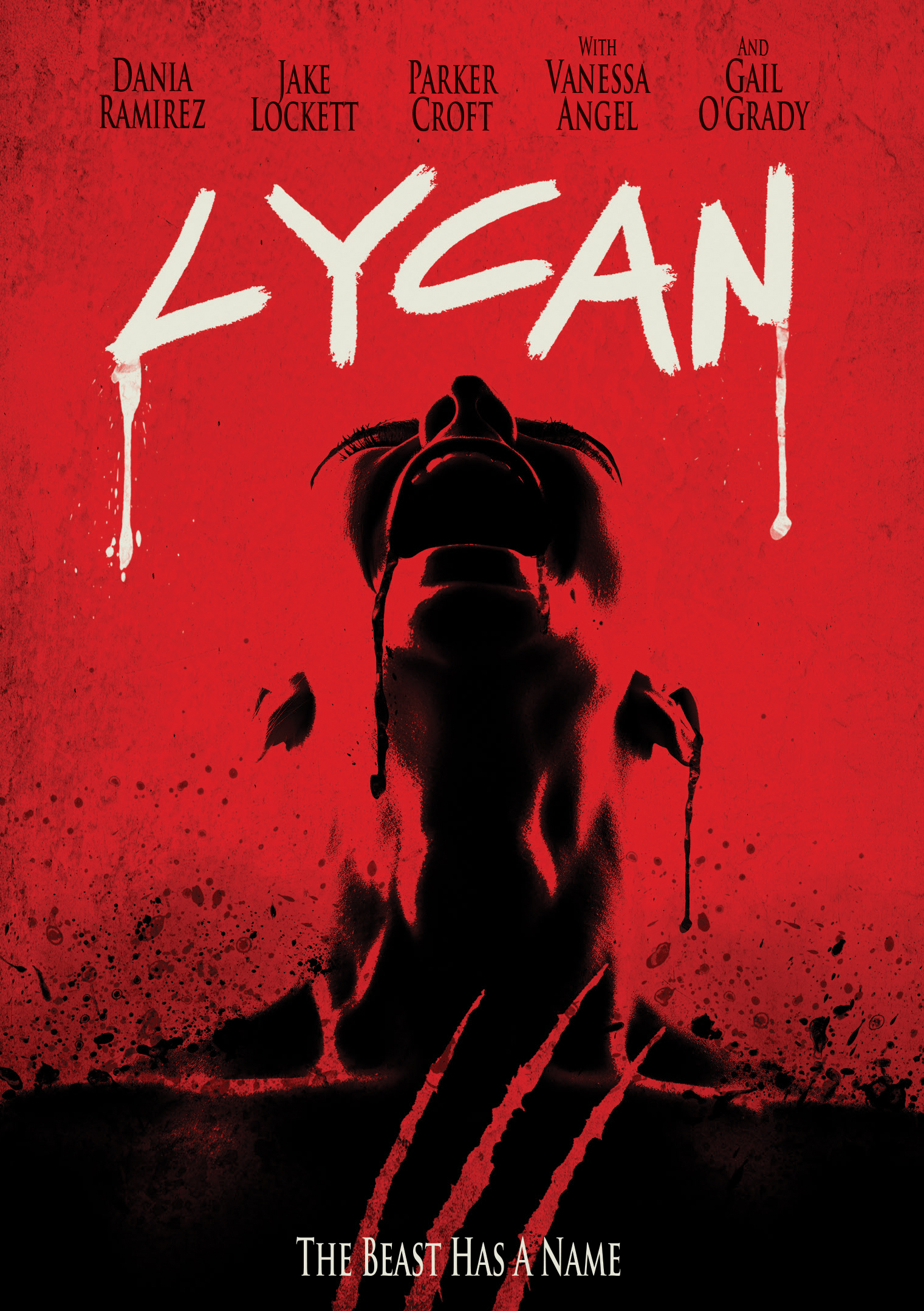 Entertainment News on July 19, 2017 0Likes At The Movies
ShareTwitterFacebookInstagram

Bev Land Makes his directorial debut with the film LYCAN, which is based on the urban legend of the “Talbot County Werewolf”. A group of six college students have a group history assignment. They decide that they will travel to the back woods of the deep south to investigate the hundred-year-old urban legend of Emily Burt, better known as “The Talbot County Werewolf.”  “I knew that the journey of making this film independently would be a challenge filled with a tremendous amount of blood, sweat and tears (pun intended)”, said Land about making the film. “I know we have something special that genre fans are going to appreciate.”

Dania Ramirez describes her experience as both Director and Lead Actress. “The journey of independent film making doesn’t allow much room for star like treatment and producing one proved to be more challenging than I could’ve ever imagined. Being the producer and star meant making every phone call and scheduling every shooting day also had to correspond with taking the necessary time to put on the clothes of my character and live in her before hearing the word “Action”.

“I won’t give away any spoilers but I will say that LYCAN messes with your expectations throughout with an ending that you will not see coming, “said MVD Entertainment’s Director of Acquisitions Eric D. Wilkinson.

LYCAN will open theatrically in select cities on August 4th, followed by disc, digital and VOD platforms from MVD Entertainment on September 26th. Pre-order the DVD now at MVDshop.com.