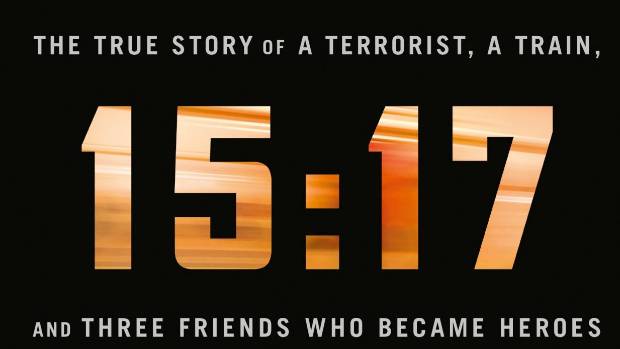 Production Begins on Clint Eastwood’s THE 15:17 TO PARIS

Entertainment News on July 26, 2017 0Likes At The Movies
ShareTwitterFacebookInstagram

In the early evening of August 21, 2015, the world watched in stunned silence as the media reported a thwarted terrorist attack on a train bound for Paris—an attempt prevented by three courageous young Americans traveling through Europe. “The 15:17 to Paris” follows the course of the friends’ lives, from the struggles of childhood through finding their footing in life, to the series of unlikely events leading up to the attack. Throughout the harrowing ordeal, their friendship never wavers, making it their greatest weapon and allowing them to save the lives of the more than 500 passengers on board. The heroic trio is comprised of Anthony Sadler, Oregon National Guardsman Alek Skarlatos, and U.S. Air Force Airman First Class Spencer Stone, who play themselves in the film.

Clint Eastwood (“Sully”) directs from a screenplay by Dorothy Blyskal, based on the book The 15:17 to Paris: The True Story of a Terrorist, a Train, and Three American Heroes by Anthony Sadler, Alek Skarlatos, Spencer Stone and Jeffrey E. Stern. Eastwood also produces the film, along with Tim Moore, Kristina Rivera and Jessica Meier. The film’s executive producer is Bruce Berman.

Stay In Your Room

RuPaul to Return to Daytime TV in 2019