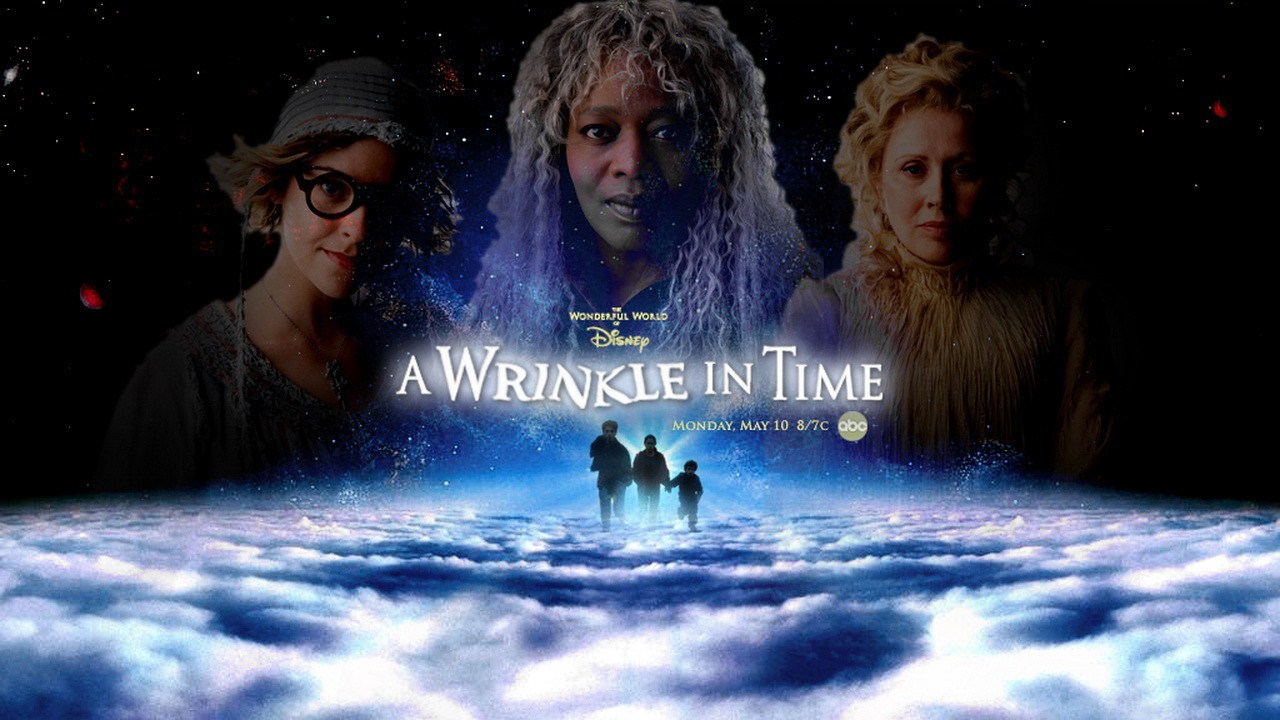 News on January 29, 2018 0Likes At The Movies
ShareTwitterFacebookInstagram

Spring movies often get a raw deal because the consensus is that these are the movies that distributors think won’t stand up to the stiff competition of summer blockbusters.  While some of this may be true—it doesn’t mean that spring movies are bad movies. In fact, nothing can be farther from the truth. This spring will bring with it movies from many of the hottest stars in movie land including Jennifer Lawrence, Dwayne Johnson, Mary J. Blige and Reese Witherspoon.  The Tomb Raider franchise gets a reboot. Sci-fi director and master mind Steven Spielberg gives us Ready Player One.   Marvel’s anti-hero Dead Pool is back for a second installment.  Read on to get the details on this spring’s hottest hit movies.

Red Sparrow. No one portrays the femme fatale like Jennifer Lawrence. Fans are counting down the days till her newest movie RED SPARROW hits theaters.  Dominika (Lawrence) was a prima ballerina until an injury put an end to her career. Facing hunger and homelessness, she is swept up into a spy ring called Red Sparrow. In theaters March 2nd.

Deadpool 2. The second installment in the Deadpool franchise doesn’t have a name yet, or a rating. A chef (Wade Wilson) loses his sense of taste and travels around the world looking to fulfill his dream of becoming the world’s hottest bartender. In theaters May 18th.

Rampage. Dwayne Johnson plays primatologist Davis Okoye, who has a strong attachment to a gentle silver back gorilla. A genetic experiment gone wrong turns the gorilla into a raging beast. Now Okoye must travel the world in search for a cure. In theaters April 20th

Ready Player One. Steven Spielberg directed this film based on the best-selling book written by Ernest Cline. Tye Sheridan plays an unlikely hero searching a virtual reality universe called Oasis. He is looking for an Easter egg put there by the creator of Oasis James Halliday (played by Mark Rylance). If he finds it, he wins the now deceased Halliday’s fortune. In theaters March 30th.

Tomb Raider. Alicia Vikander stars as Lara Croft.  A rebel without any goals in life; Croft searches Japan for the last known location of her presumed dead father.  In the process she must come to grips with her inner demons and accept her part in her father’s legacy. In theaters March 16th.

A Wrinkle in Time Disney’s adaption of the 1962 novel by the same name, A Wrinkle In Time, is Madeleine L’Engle’s story about a young girl traveling through space in time in search of her father. During her travels she recounts several celestial beings portrayed by Oprah Winfrey, Reese Witherspoon and Mindy Kaling. In theaters March 9th.

Pacific Rim Uprising. It’s been a decade since the portal between earth and the kaiju was closed. Now they have returned, and a new generation of jaeger pilots must fight to save humanity.  John Boyega stars as Jake Pentecost, the son of the late Stacker Pentecost. Scott Eastwood, Jing Tian, Cailee Spaeny and Adria Arjona co-star. In theaters March 23rd.

Isle of Dogs. In a futuristic world Japan is so overpopulated that all dogs are sent to live on an island. A young boy, Atari, travels to the island in search of his canine best friend. Scarlett Johansson and Jeff Goldblum voice the lovable characters in this sure to be family favorite.  In theaters March 23rd.

The New Mutants. Writer and director Josh Boone takes the Mutant franchise in a new direction—horror.  Boone brought on a host of horror film alumnus to create the spooky hospital the mutants find themselves in. In theaters April 13th