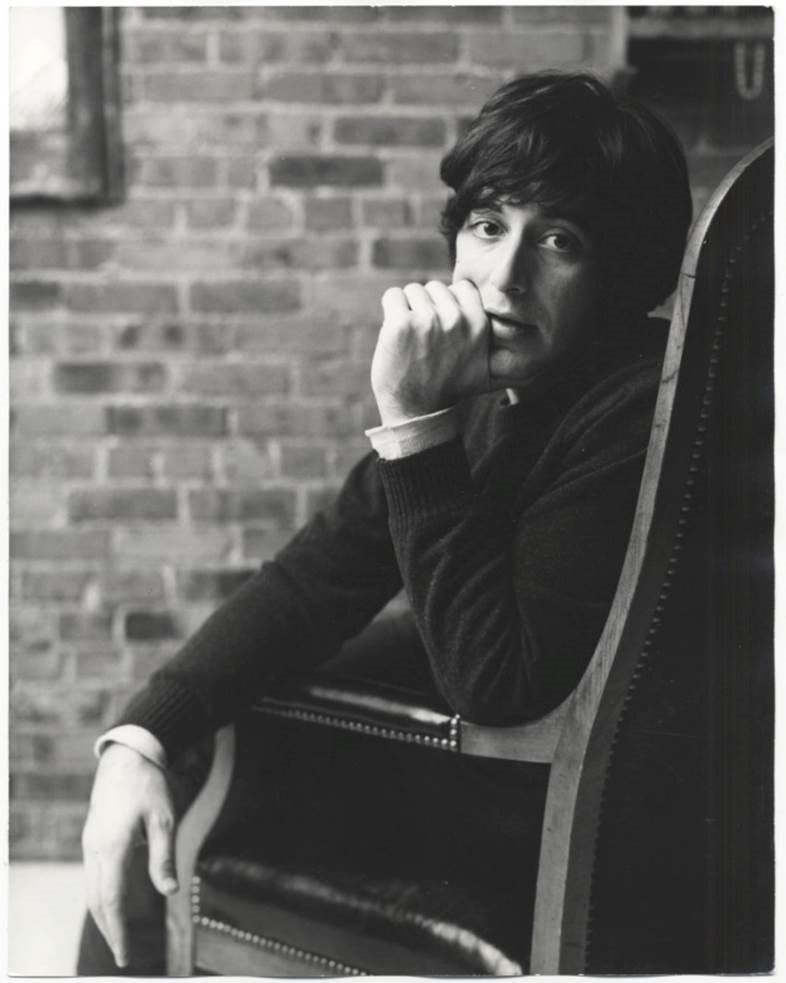 News on February 2, 2018 0Likes At The Movies
ShareTwitterFacebookInstagram

Quad Cinema has announced “Pacino’s Way”, a 16 day retrospective of his work in theater and film. Pacino’s work spans decades and includes timeless classics such as THE GODFATHER, SERPICO  and DONNIE BRASCO.  Considered one of the world’s best actors, he has won  one oscar (nominated for 8), 4 Golden Globes (nominated 17 times) 2 Emmys (nominated for 3) and 2 Tony Awards for his work in theater.  He won a DGA award for Outstanding Directorial Achievement in Documentary for his directorial debut LOOKING FOR RICHARD.

“I am grateful to The Quad Cinema for having this retrospective of my films,” says Pacino.  “It’s particularly heartwarming because Greenwich Village where the Quad is located is the place where I went to live as a teenager and where I developed as a young actor. In a sense this is a homecoming for me and I am deeply honored and remain humbled by this acknowledgement.”

Following the 16 day retrospective will be the US debut of Pacino’s 2 documentaries,  WILDE SALOME’ AND SALOME’.  Produced by Barry Navidi and Robert Fox, both films star Pacino and Jessica Chastain.  WILDE SALOME’ is a look at the life and work of Victorian writer Oscar Wilde (perhaps best known for his work THE PICTURE OF DORIAN GRAY).  SALOME takes a deeper look at the themes of greed and revenge portrayed in Wilde’s play SALOME’.

SALOME’ is my attempt to merge theatre and film” Pacino adds. “The mediums can often collide and my hope is to have them unify so that you’re seeing pure theatre on film. To make that hybrid effective has been my goal; to have the more naturalistic, photogenic qualities of film complement the language-driven essence of classical theatre.”

PACINO’S WAY runs at the Quad Cinema March 14 – 29 followed by the theatrical premiere of  WILDE SALOME  and SALOME.

‘Spider-Man 3’ To Film in Atlanta This Summer