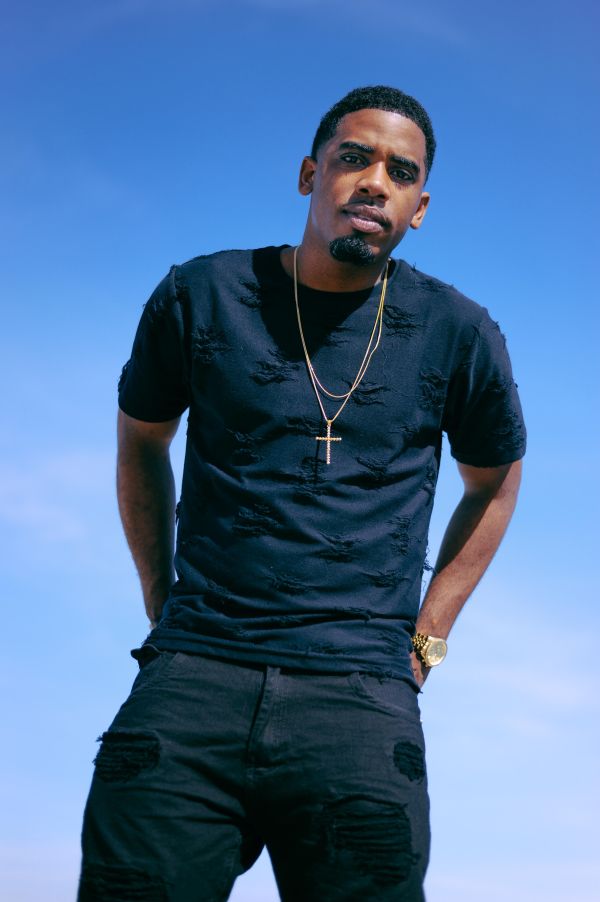 Entertainment News on February 3, 2018 0Likes At The Movies
ShareTwitterFacebookInstagram

Music platforms and social media outlets are going crazy at Kendrick Lamar’s unveiling of the album art and tracklist for the upcoming release of the “Black Panther” soundtrack. With the release date of the soundtrack quickly approaching on Feb. 9, fans are anticipating the star-studded album. The tracklist’s long list of stars includes Travis Scott, The Weeknd, SZA, Future, Vince Staples and more.

While going down the list of familiar names on the soundtrack, hip-hop insiders may have stumbled upon the track “Seasons” which includes the artists Mozzy, Sjava, and Reason. One of the unfamiliar names comes from a rapper out of Del Amo, California, known as Reason.

Creating a loyal fan base in Southern California, Reason has become an essential part of the West Coast culture. Reason’s passion, performances, and continuous support from his community has led him to this moment, and now the world is waiting to see what’s next.

When interviewed on securing a spot on the “Black Panther” soundtrack, Reason expressed gratitude stating, “It’s a blessing man, just to even be among everyone on this project is a blessing, but we have a lot more coming up. I’m excited about the year we have planned.”

Southern California fell in love with Reason starting with the release of his project, “The Free Album”. In this project, Reason shares his life, expressing his struggle to maintain balance being raised in the streets of LA, and remaining centered all while fighting to accomplish his dreams. Reason’s vivid depictions of loved ones being senselessly slain by violence and emerging into his own through finding his place in the struggle has allowed thousands to connect and truly understand who this rising star is.

Reason, has given you several reasons as to why you should keep your eye on him. Be sure to stay tuned for the upcoming release of his new project entitled “There You Have It” which is sure to shake up the industry.

The “Black Panther” Soundtrack will available everywhere on Feb. 9.