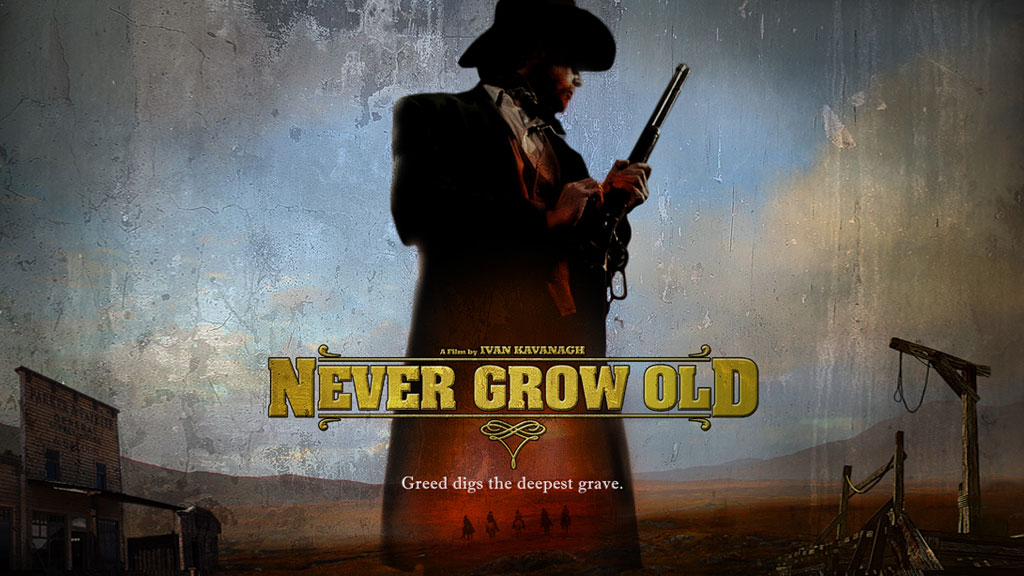 The Spaghetti Western Moves to Ireland for New Western Thriller

News on February 28, 2018 0Likes At The Movies
ShareTwitterFacebookInstagram
In the golden age of Hollywood the great American western was not filmed  on the great American frontier. They were filmed in Italy and were thusly nicknamed “the spaghetti western”.
The spaghetti western has moved to Ireland for the filming of Ivan Kavanagh’s NEVER GROW OLD.
Starring John Cusack and Emile Hirsch, NEVER GROW OLD is about a family of undertakers in a small frontier town. A ruthless gang of gunslingers moves into town. The bloodshed brings business to the family, but then the outlaws target them.
Saban Films has the North American rights and NEVER GROW OLD is slated for release in late 2018.
Other films on the Saban slate include THE YELLOW BIRD starring Jennifer Anston, THE FORGIVING starring Forest Whitaker, and DARK CRIMES starring Jim Carey.