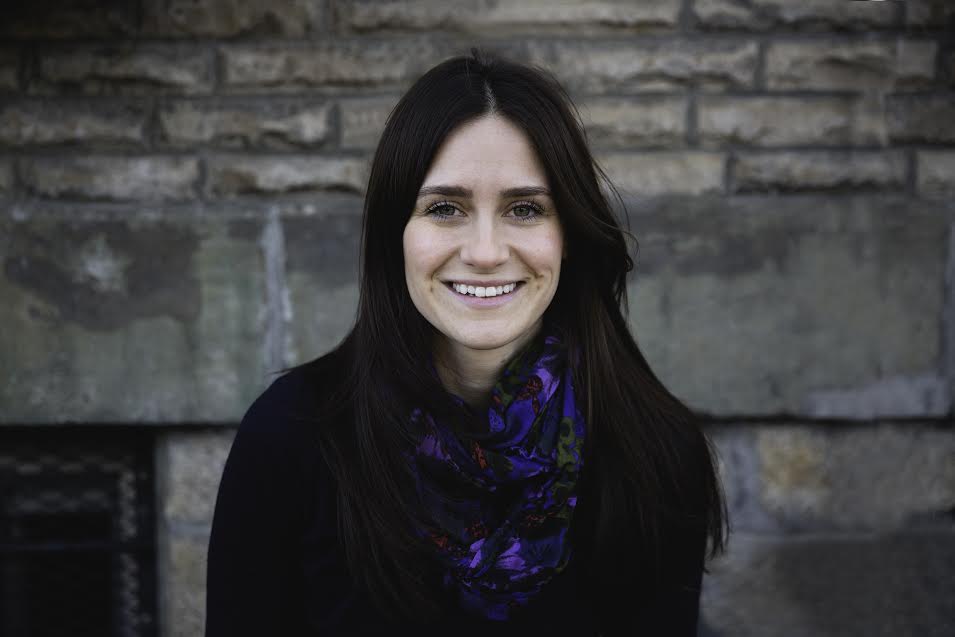 Reel 2 Real on February 27, 2018 0Likes At The Movies
ShareTwitterFacebookInstagram

Elaine McMillion Sheldon was recently nominated for an Academy Award for her Netflix original film “Heroin(e)” for Best Documentary Short. Heroin(e) follows three women fighting to deal with the opioid issues in their hometown of Huntington, West Virginia. As a Peabody Award winner, she takes us on a journey about the issues and expresses the challenges of recovery. She gives three women recognition who society usually forgets.

ATM: What is Heroin(e) about and the message you were trying to send?

EMS: The film focuses on three women fighting the opioid crisis in their hometown. It is not a film about drugs or opioid in general. It is about how individuals have formed a resilience to handle large problems. We focus on these three women in the compassion they must help their community.

ATM: Before shooting this film, what key approaches did you want to take when showing a different side to the fight against drugs?

EMS: The conversation that is happening around addiction and the opioid crisis is extensive. Every day there are headlines and photos. We did not want to recreate the previous conversation, but a more frontline perspective showing the ups and downs of someone’s daily life. Also, show what one must go through to help someone rather than give statistics. We wanted to show the perspectives of these women fighting every day.

ATM: Take us through the brainstorming of the film.

EMS: I start of from a topic point of view. I was interested in making a film around solutions to the epidemic of the opioid crisis. It was a matter of discovering the people to tell this story. We necessarily did not have a script or idea in mind. We really were following the women’s lead and understanding what they faced. Also, how we could capture that without hurting what they did.

ATM: There have been many films on this issue, why do you believe a film like yours has not been released?

EMS: It was important to us to tell a sensitive story of what individuals faced. We did not want to make disaster images and images that would increase the stigma of addiction. We wanted to bring people in the conversation that currently felt isolated from it. I have seen schools, churches, rehabs, and prisons use this film as a tool for education to start a conversation. This is the most rewarding part of it all.

ATM: What authoritative qualities did you learn from Fire Chief Jan Rader?

EMS: Jan is an amazing leader. She is compassionate and has a level of empathy that you would hope every public servant has. She leads with compassion, which is a great model for any woman or man in America. Also, to not judge or to not see your role as a place to pass judgment on people, but to see what capacity you can do to help them.

ATM: As a West Virginia Native describe your emotions as you captured moments in this film.

EMS: It is a difficult topic to cover. As a native, it is almost daily that news reports come out that we are at the bottom of every list, whether it is for economic growth or at the top of a drug overdose list. The goal was as a West Virginian that lives here every day was that I needed to see people working for change. This is not a community I dropped into, but this is a community I live in. I personally need these women to help me understand how we will get out of this. I hope America sees the same value in this.

ATM: Did you have any personal connection this opioid epidemic?

EMS: It is something that has impacted my classmates and friends. I have never had trouble with addiction. I feel very lucky for that because I recognize those suffering from substance abuse disorders have a daily fight. I have lost classmates due to overdoses. I have friends who are in long-term recovery. It is something that has been a part of the environment and at a distance for me. I got closer to it over the past two years to understand that my classmates were facing through these three women.

ATM: How did this film help you become better as a filmmaker?

EMS: It allowed me to further increase my flexibility. As a documentary filmmaker, it is important that you follow what is happening and not go in with a precognition of what you are trying to create. These women took us on a journey that we were not really prepared for. We lived in the moment with them and captured things as sensitive as we could. It helped me stay on my toes and to make quick decisions. Also, to make the right decisions to help ethnically represent what was happening.

ATM: Are you currently working on any other film projects?

EMS: We are shooting a doc series. We are about to release a feature documentary about four men in recovery from heroin addiction over the course of 18 months.

ATM: This is the time where women are becoming the central focus of the media for the first time. How did you work to bring attention to the gender that was previously not focused on or gains less respect?

EMS: It is important when watching Heroin(e) that you see women leading and leading with respect. Also, with dignity in a compassionate way. I am happy we can offer this portrayal to the world to show women in a leadership role. Jan is the only female in a male fire department. I admire Jan’s resilience throughout the years. It is an incredible time to release a film like this because we are paying attention to women’s contribution and women’s discrimination. Having the women on the red carpet with us is a dream come true. They have been in the trenches for so long with no recognition. This is about them and people like them across America.

ATM: How will you continue to fight this epidemic?

EMS: We will continue working with communities and influencing education around this and get more people talking. The solutions that we are working for Huntington, West Virginia will be different for Los Angeles, California. Having these conversations that are cross-cultural and cross communities will help us better fight this crisis.

ATM: Describe the moment when you received the news that Heroin(e) was nominated for an Oscar?

EMS: In the moment of finding out about the nomination we were shocked. We were sitting at home and having our coffee. We were waiting to see what was going to happen and did not have expectations. It was not something we imagine. We were all facetiming and messaging the women as it was happening. It was a joyous moment for all of us to know that the Academy sees value in these women and topic. Hopefully, we can bring this conversation to a broader audience because of it.

ATM: Have you prepared your acceptance speech?

EMS: I have been told to this week. I am a little superstitious. We are apart a group that covers tactful topics. I feel like we have won already with being nominated. Communities are honored to host an Oscar nominee film in their community. It is a win win either way.

Sheldon is a leader and supporter of this very issue that affects the nation. Shel continues to educate the world and bring attention to women’s discrimination and contribution. Heroin(e) is a must see and this film will instantly allow an individual to take a stand.