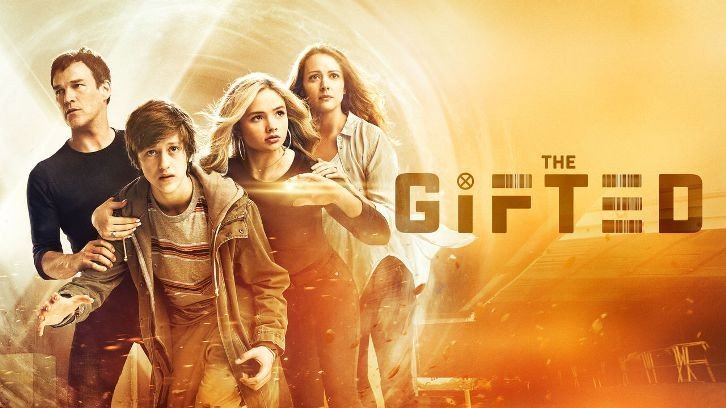 Casting Calls, Extras on May 31, 2018 0Likes At The Movies
ShareTwitterFacebookInstagram

The Gifted is an upcoming American television series created for Fox by Matt Nix, based on Marvel Comics’ X-Men properties. It is connected to the X-Men film series, the second television series to be so. The show is produced by 20th Century Fox Television in association with Marvel Television, with Nix serving as show runner.

-MUST BE REGISTERED WITH CENTRAL CASTING!-
New faces only! Must not have worked on Heaven Season 2 before!

Neighbors w/Car- Men and Women, over the age of 18, no visible tattoos, to work with their car. Cars should be DOWNSCALE/RUNDOWN/BEAT-UP–no brand new cars. No red, white, or black.

Please send an email to heaven@centralcasting.com, include your legal name, phone number, and recent photo(s), ALSO include the make, model, year, color, AND photo(s) of your car. Your email must include a photo of the car to be considered. Please put “Monday 6.4” in the subject line.