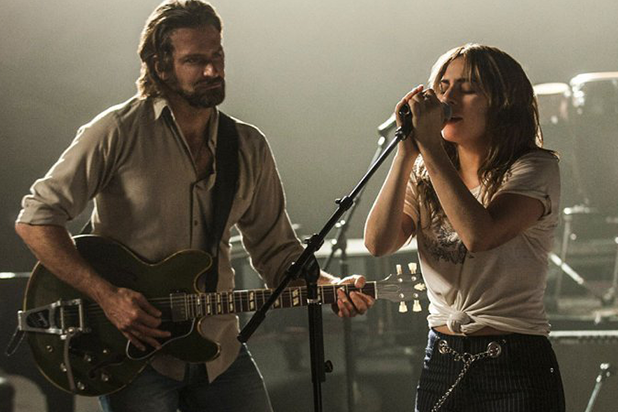 News on June 7, 2018 0Likes At The Movies
ShareTwitterFacebookInstagram

One of the most talked about new releases dropped its official movie trailer on June 6. “A Star is Born” is a classic romantic musical drama directed and produced by Bradley Cooper which sees himself playing a successful country singer alongside up-and-coming Lady Gaga.

Gaga is following the footsteps of Barbra Streisand’s character in the $80 million grossing 1976 film as a shy songwriter who comes out of her shell whilst falling in love with a rock star. The original version of the film premiered in 1937 with Janet Gaynor as the lead and the first remake was 1954’s starring Judy Garland. 2018’s “A Star is Born” will be the third remake, or fourth rendition of the film overall.

Initially, there was talk of Clint Eastwood and Beyoncé starring in this remake, but Beyoncé’s pregnancy caused her to drop out in 2012. In August of 2016, Metro-Goldwyn-Mayer Studios (MGM) announced that Gaga was officially on board and production began in 2017.

Some pivotal scenes in the movie were filmed live in front of real audiences at the 2017 Glastonbury festival in the United Kingdom and Coachella in California, as well as on stops of Gaga’s “Joanne” album tour.

The film is scheduled for an October 5 release date.