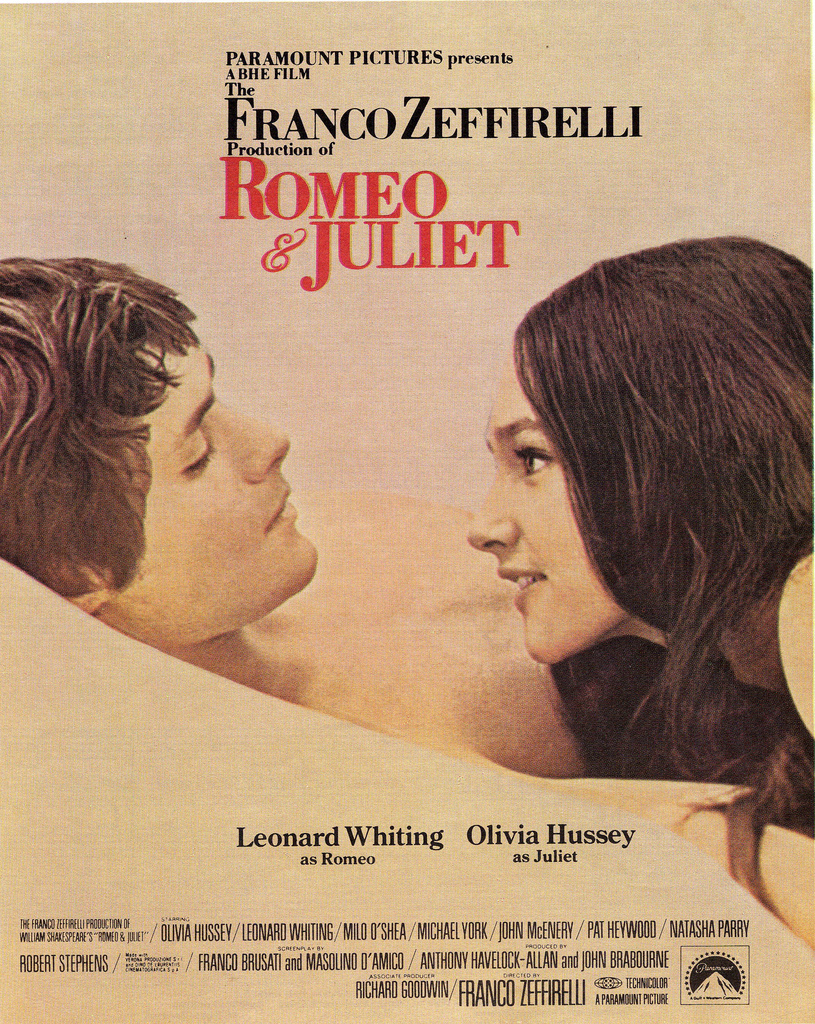 17 of the Most Iconic Movie Scores

Uncategorized on June 12, 2018 0Likes At The Movies
ShareTwitterFacebookInstagram

When it comes to entertainment news and interviews with the famous faces behind film, At The Movies Online has got you covered. And when it comes to movie scores, we’ve got that too. Join me as we reflect on seventeen movie themes that will go down in the history books.

Probably the most haunting, reverberatingly epic, operatic pieces of music ever produced. Not only does this score do a great job at epitomizing the movie’s message and downhill atmosphere with the sounds of violins and cellos, it truly thrills the audience with this depressing dark cloud. “Requiem for a Dream” is a movie about drug addiction and the costs of coping with such a vapid habits, chronicling the decline of all of its main characters through their falls into mental hospitals, prisons, and prostitution. Almost coming off as apocalyptic, it wouldn’t be surprising if this was the last song we hear before the Earth explodes. If this doesn’t get your heart racing and your eyes almost watering, there might be something wrong.

“My Heart Will Go On (Love Theme from Titanic)”

Composed by James Horner, Written by Will Jennings, Produced by Walter Afanasieff and Simon Franglen, Recorded/Performed by Celine Dion

Easily the best love song or romantic movie theme of all time, and that’s just a fact. This theme sold 18 million copies, the second highest selling single by a female performer and is at the top of every list for iconic movie scores.

When you think of innovative scores in the 21st century, this one is top of the list. While it may come off as regular, dramatic action film music, the genius behind Zimmer’s creation lies within what the music stands for. The score itself is based heavily on an Edith Piaf song, “Non, je ne Regrette Rien” (No, I Do Not Regret Anything), except played in slow motion. The Piaf song in question is also used by characters in the movie as an alarm to wake up from their synthetically-produced dreams and perfectly ties in with Zimmer’s intentions of sampling.

This track was so good, it actually topped the Billboard Hot 100 Charts at #10 back in 1977. From the mastermind of the “Jaws” theme comes another monumental masterpiece from John Williams. This instantly recognizable piece of movie history is one of the most popular film scores of all time.

05. Raiders of the Lost Ark

Yet another classic, yet another John Williams produced hit. Action packed is an understatement when it comes to the sound of this desert chase soundtrack that was recorded in 1981 at the famous Abbey Road Studios – yes, the studio The Beatles recorded and shot their iconic street-crossing album cover at –  in London.

“The Good, The Bad and The Ugly”

Composed by Ennio Morricone and Conducted by Bruno Nicolai

Spaghetti westerns haven’t been the same ever since this ingenious, coyote-howled tune. Online music retailer CD Universe said of the score, “[it’s] so familiar as to be a cultural touchstone. Even an abbreviated soundbyte of the theme is enough to conjure images of desolate desert plains, rolling tumbleweeds, and a cowboy-booted figure standing ominously in the distance.”

Composed by Richard Strauss, Performed by The Berlin Philharmonic Orchestra and Karl Bohm

While technically not an original score produced for the film itself, this classical orchestra piece is the definition of a classic. Based on an hour-long tone poem by Strauss and inspired by Friedrich Nietzsche, this piece of relic has become extremely relevant in pop culture since it’s usage in “2001: A Space Odyssey.” It features flutes, a piccolo, clarinets, horns, trombones, tubas, cymbals, an organ and two harps all woven together to make a beautiful, blockbuster symphony.

Composed and Performed by John Carpenter

Paying slight homage to horror classic “The Exorcist,” Carpenter’s iconic slasher film score feels like fear, and sounds like it too! It’s impossible to hear this song and not feel paranoid that someone is lurking in the darkness of your home. Often referenced but never replicated, Carpenter’s eerie thriller tune just can’t be matched by modern musical takes on the horror genre.

Written and Composed by Bernard Herrmann

Another Hitchcock hit and yet another chilling Bernard Herrmann piece. It’s hard to think of another horror hit that so easily conveys a brutal stabbing in the process. Like the (unlikely) villain in “Psycho,” this score has multiple personalities even through it’s chord progression during its three movements. While Hitchcock initially insisted for the shower scene to be silent, he couldn’t help but double Herrmann’s salary after hearing what the composition he had conjured up.

There might be something in the water. This Academy Award-winning film score rises by the second, getting scarier and scarier as it progresses. It feels like danger is encroaching and you’re being surrounded, but there is no way out. The legendary “dun dun…dun dun…” has itself become a staple in the horror genre and packs quite the punch when it comes to hitting the nail on the head of great film scores.

You know you’ve hit it big when even Lady Gaga is sampling your score in one of her smash-hit music videos. This striking, mysterious tune is known to get your head spinning and instill a fear of heights in you. Alfred Hitchcock’s classic “Vertigo” owes much of its success to this suspenseful song that has influenced the way we hear fear in modern cinema.

The movie that made Jeff Goldblum a meme is also the movie that boasts one of the most instantly recognizable tunes of all time. Doesn’t this theme make you feel like you’re seeing a dinosaur alive in person for the first time ever, or is that just me?

The first appearance of this action-packed score was in 1962’s “Dr. No,” the first ever James Bond film. The sound is very reminiscent of an undercover spy wielding a pistol sneaking down a corridor of some British hotel, isn’t it?

At any given moment, there’s probably a handful of pedestrians jogging up the 72 stairs of the Philadelphia Museum of Art to this pumped-up song, recreating the iconic Rocky Balboa training scene. It’s the sound of a champion, a fighter ready to conquer and devour his prey in victorious fashion.

There is a delicacy to this score set to 1999’s suburban story “American Beauty” that is otherwise not captured in modern movie music. It’s quite obvious why the soundtrack to this twisted love tale was nominated for a Grammy: it’s touching, romantic, and lovely, utterly contrasting the dark themes the movie portrays.

While the entire soundtrack to this film is absolutely stunning, this song stands out the most as a dreamy depiction of young love. Also the one of two songs on this list to include singing/spoken word, the smooth delivery of Glen Weston’s crooning about young love just tug at your heart strings ever so sweetly.

There’s something mystical, something whimsical and sleepy about this score that really transports me to the alluring, fictitious Washington town of Twin Peaks. Ambient dream pop has never sounded so stunning and captivating.