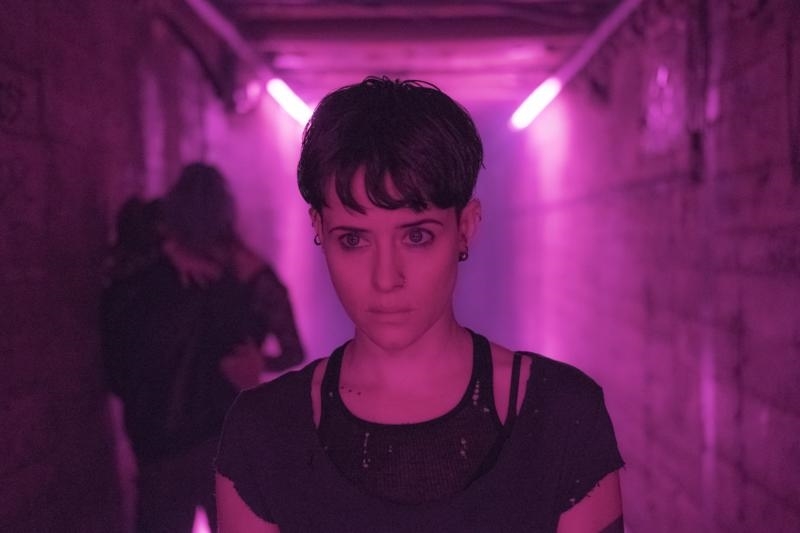 Entertainment News on June 24, 2018 0Likes At The Movies
ShareTwitterFacebookInstagram

The fourth addition to Stieg Larson’s Swedish Millennium book series is finally getting the film treatment. After the success of the 2011 film adaptation of “The Girl with the Dragon Tattoo” starring Rooney Mara along with Larson’s untimely death in 2004, the series is getting a “soft reboot” with Claire Foy taking over Mara’s hit role and David Lagercrantz taking over as book author.

The book series has sold over 80 million copies worldwide and 2015’s The Girl in the Spider’s Web is the first book in the series not to be written by Larson, the creator of the series. Also, the film is the first in the series to be produced in English, as the original 2009 “The Girl With the Dragon Tattoo” was Swedish. Initially penned as a sequel, “The Girl in the Spider’s Web” was later reworked into a reboot, recasting its original set of actors.

Fede Alvarez directs this film about hacker Lisbeth Salander (played by Foy) and journalist Mikael Blomkvist (Sverrir Gudnason) who find themselves in a sticky situation amidst government corruption and cyber crime.

“The Girl in the Spider’s Web” is out November 9.