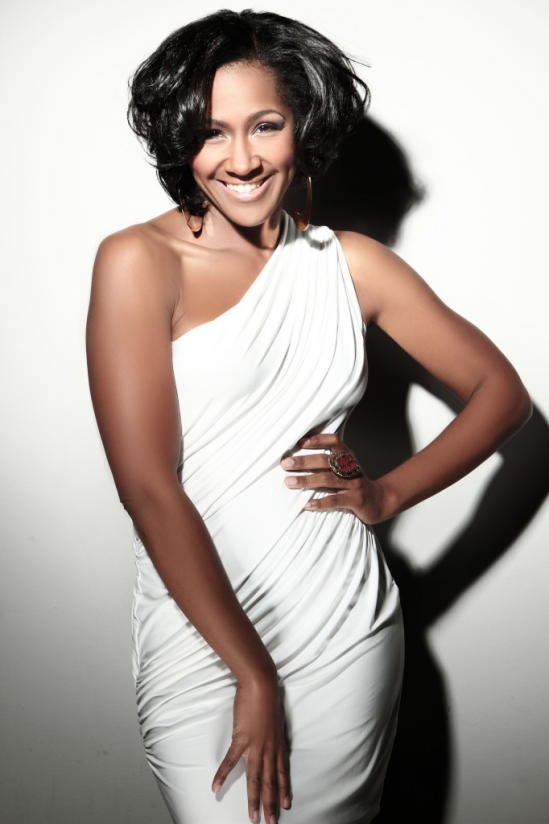 Reel 2 Real on June 27, 2018 0Likes At The Movies
ShareTwitterFacebookInstagram

Vaughn has taken the same professional directing skills from her first directorial job on BET’s #DigitalLivesMatter to deliver a superb job on this upcoming film. “I wanted people to be entertained, to laugh, think about their responsibility on social media platforms, think about what you say on these platforms, and how what you say influences celebrities.” Additionally, Merry Wishmas is a feel-good romantic comedy for the whole family to enjoy. The film follows Kenni, who has avoided the annual holiday trip to her origins of Columbia, South Carolina for a substantial amount of years. Similar to other families, Kenni’s family has years of long overdue rumors and issues. Hopefully, this family baggage does not ruin the holidays.

The Hollywood director works in a complex industry. Vaughn has a historical career with making her fans and audiences laugh. “I recently directed a movie and it should be out in December. It is a romantic comedy with family drama. Comedy is my sweet spot. I think people will really like it.” She has worked with the Manns numerous amount of times. “It is amazing. This is my third time working with them, but my first working in this capacity. We started on Meet the Browns and Man and Wife together. We created it for them to star in. They are fantastic, funny people, and a joy to work with. They had to stretch themselves as actors and emotionally. They trusted me.” Vaughn combines her own personality into this movie. What do you like about yourself? “I am fun, honest, and genuine.” The award-winning actress has done it again with an awesome and enjoyable project for the world to once again laugh.

Aside from directing this film, the California native has other projects such as her podcast I Feel Good Naked. Niecy Nash, David Banner, Trina Braxton, D.L Hughley, and others have appeared on her successful podcast. She talks about how the unique name for her podcast came to be. “It is a name my producing partner put out there as we were joking. I was trying to be all spiritual in the name. She throws out there “I feel good naked.” I was said, “that is it.”’ She said, “No, I was just kidding.”’ This is what I was trying to say but I was being meek about it.

Vaughn has filled households for many years with her comedy. She is filling our hearts with laughter again with her upcoming film Merry Wishmas. A film that is sure to make all of us laugh and feel warm-hearted during the holidays. Merry Wishmas premieres on TV ONE this December.