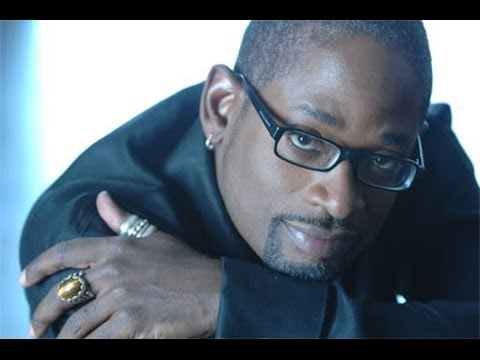 Spotlight on June 28, 2018 0Likes At The Movies
ShareTwitterFacebookInstagram

T.C. Carson talks with ATM about his latest projects in entertainment. He recounts the moments jazz first caught his attention. Carson has become involved in a lot of projects such as CW’s Black Lightning, BET’s Quad, and Sony’s God of War franchise. Carson also mentions how his experience in the business has guided him to act more

ATM: You have a really nice voice. I was blown away with your voice. I listened to your rendition of My Funny Valentine a numerous amount of times. I wanted the jazz to embody and possess my soul. As I listened I recognized the piano set the demeanor for the song.

TC: Mostly there is bass and piano.

ATM: Explain the moment you first heard the sound of jazz come in and out of your ears.

TC: On Saturdays, when I was a kid, I would get up to turn the T.V on watching cartoons and eating cereal around 11 am. My mother would get up and continue with what she was doing previously. She would always play jazz while did our chores. This is my first-time recollection of hearing artists such as Ella Fitzgerald, Duke Ellington, Sammie Davis, Nina Simone, and Nat King Cole. This is where my love for jazz started.

ATM: I enjoy listening to Duke Ellington’s A Train. Do you?

ATM: I listen to this song about once a week.

ATM: I would assume that similar to any other state that Chicago has their own style to jazz. As a Chicagoan and jazz vocalist, how do you implement your roots into your music?

TC: I really do not think about it. It has more to do with rhythm and melodic structure when working on music or thinking about the tune. Anyone of these things makes me want to do it uniquely. I filter things through these elements. I try to put everything into my music while performing live.

ATM: I know you must have listened to trumpet player Wynton Marsalis.

TC: There are so many. He does a version of A train that I love.

ATM: Aside from being a jazz vocalist, you have made appearances on BET’s hit show The Quad. I am intrigued by this show because it shows how to manage a modern day HBCU. What do you believe your character brought to the series through your rapid occurrences?

training would not have done as good as me. The fact that I have been in the business for so many years is a part of what I brought to The Quad.

ATM: Explain more about your role on the show about CW’s Black Lightning.

TC: There are two kids he has to raise because his wife left. He was very bitter about it. Tobias is his albino child that has a lot of health issues. My character is not a nice person so he takes this anger out on his children.

TC: Rayshun LaMarr was a friend of mine before the show. I made that tweet about him because I wanted him to continue on the show. People to look at him.

TC: I love doing voice over work. Kratos is a great character. I created this character with Sony with music and instrumentals.

Carson still uses his talents to strive for excellence in the entertainment business and manages his time between projects along with music with his band.