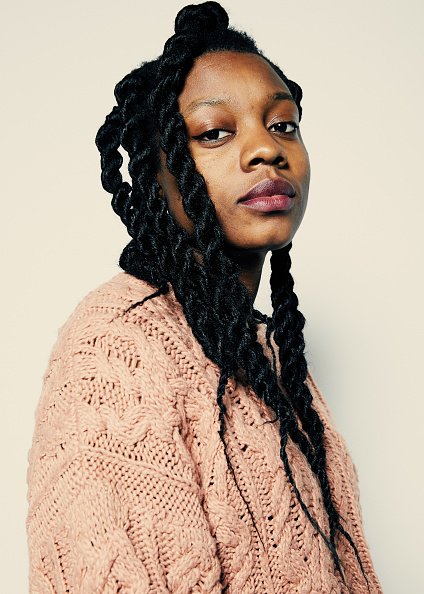 Entertainment News on June 30, 2018 0Likes At The Movies
ShareTwitterFacebookInstagram

Independent film studio NEON, producers of “I, Tonya,” have announced their acquisition of Nia DaCosta’s first feature film “Little Woods,” a 2018 feminist western drama which premiered at Tribeca Film Festival back in April with support from the Sundance Institute. The film has already scored a 100% fresh rating on Rotten Tomatoes based on twelve reviews from critics.

With “Little Woods,” DaCosta is subverting a movie genre laden with misogynistic stereotypes of women being weak arm candy and is instead telling a traditional western tale from a female voice. DaCosta formed a KickStarter to fund the project back in 2014 and made $5100 from its asking $4500 goal.

“’Little Woods’ is a story we don’t often see told from a black woman’s lens, especially not in this particular setting. It’s a story of two sisters who band together and fight against every complication,” writes Aramide Tinubu of Shadow and Act.

Thompsn and James star as two sisters who help fraught citizens of their North Dakota town receive access to Canadian hospitals and services. When the police catch wind of their illegal border crossing activities, the sisters are forced to flee their town but only fall deeper into trouble.

Watch DaCosta discuss the film to The Young Folks below.

Someone said let there be light and there was light