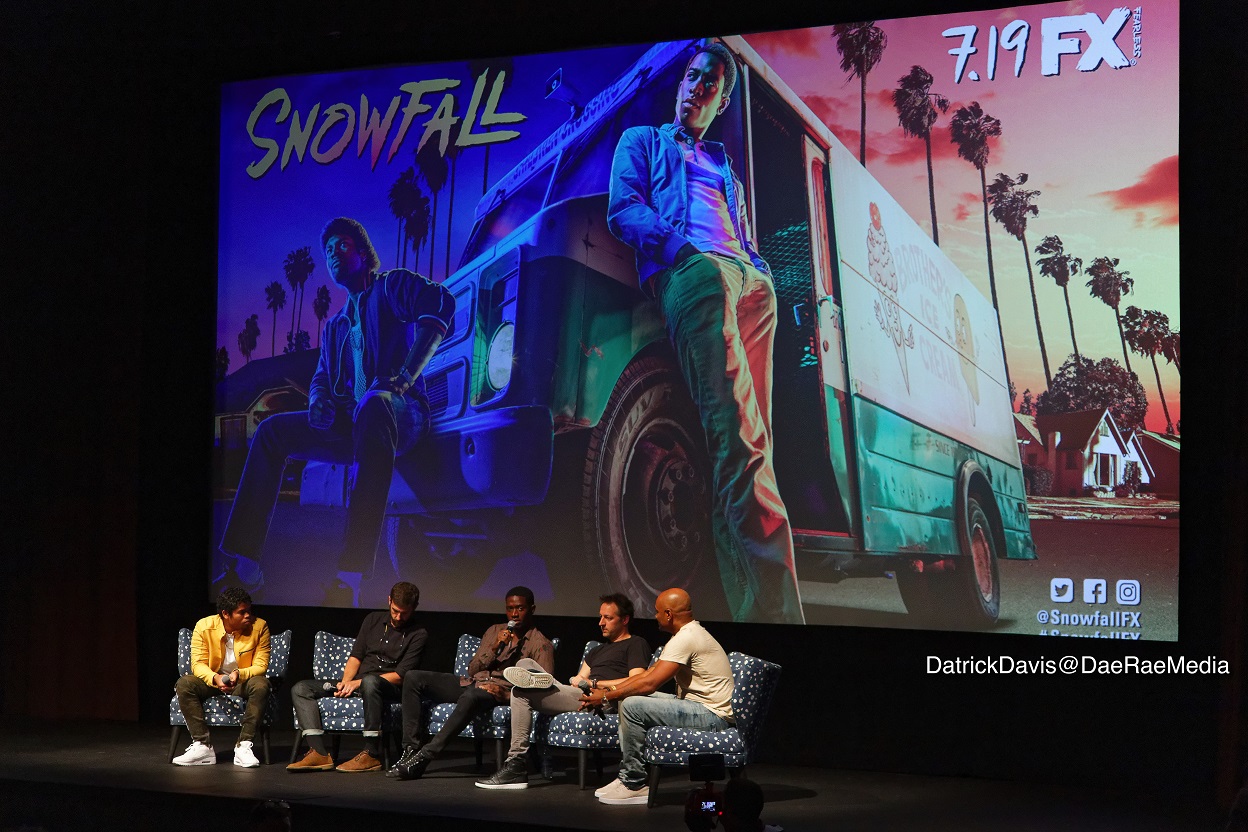 ‘NORTH OF THE 10’ REVIEW: THERE ARE NO LIMITS