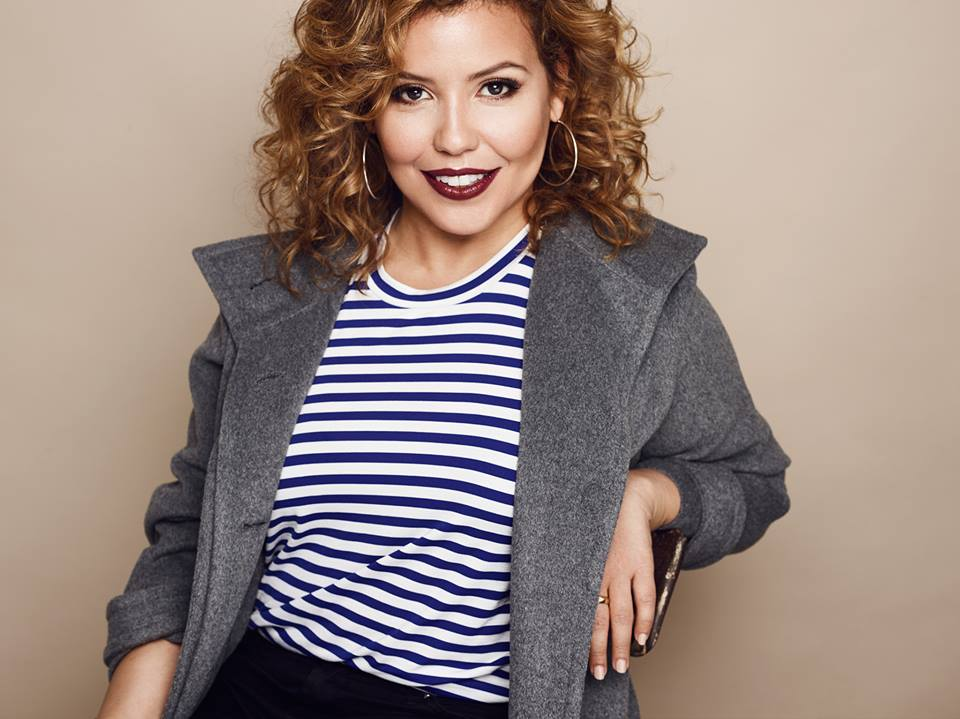 Spotlight on July 10, 2018 0Likes At The Movies
ShareTwitterFacebookInstagram

Justina Machado is better known for her role on HBO’s Six Feet Under. The television series was about the Fisher family owning and operating a funeral home. After the show ended, Machado put her acting into other roles. The Chicagoan accepted the role as Brenda on USA Network’s Queen of the South, which lasted only one season. Her most recent venture has been on Netflix’s One Day at A Time reboot as Penelope. Legendary producer Norman Lear produced the original series during the mid 1970s. The amazing cast for this show includes f Rita Moreno, Isabella

One Day at A Time explores the regular traditions of a Latino household. We are not exposed to this lifestyle a lot on television. This show tells a universal story through a Latino family lens. “I say this all the time because it is a story about family, relationships, and three different generations. All of these things are human situations just being told through a different lens which is not usually us. Everyone has a family and share the same issues.” Isabella on this show plays Machado’s daughter. Are there any similarities or differences in Isabella’s character that were like you at her young adult age? “I do not see many similarities. We were two very different people. I was not a social warrior as a teenager like she is. Someone who is strong in her values is something we shared.”

Machado is close with a lot of Latino people in entertainment such as Eva Longoria. She understands the struggles of being a Latina actress. Most of the roles in Hollywood are typed cast as black or white. She hopes the Latino community keeps striving to make a difference in the industry. “We need more representation. It is getting better. There are wonderful actors and better roles happening, but we still are underrepresented.”

The One Day at A Time star invites viewers in through laughter, tears, and moments of encouragement. Her character Penelope is a mother who is willing to sacrifice anything for her children. This show does a wonderful expression of the Latino community and what Latinos go through.