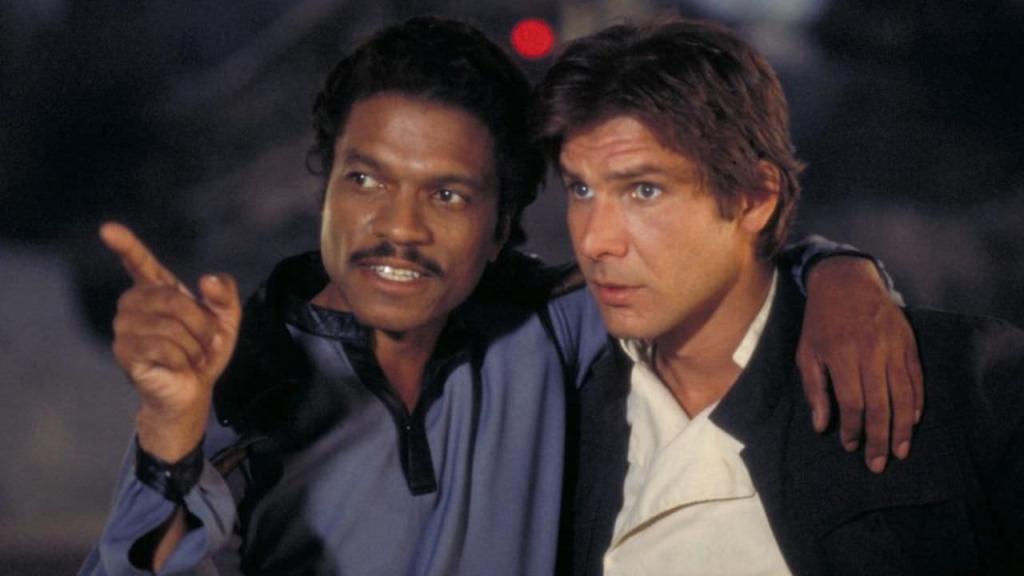 News on July 12, 2018 0Likes At The Movies
ShareTwitterFacebookInstagram

Look for the return of actor Billy Dee Williams to play the Star Wars character Lando Calrissian in the upcoming Episode IX movie.

Filming for Episode IX is set to begin this month. He had also talked about his new workout routine earlier this year, the same health regimen Carrie Fisher underwent before her return to the franchise. Fans have been questioning the franchise about the lack of Calrissian in this sequel series since the performance of other original characters including, Han, Leia, and Luke.