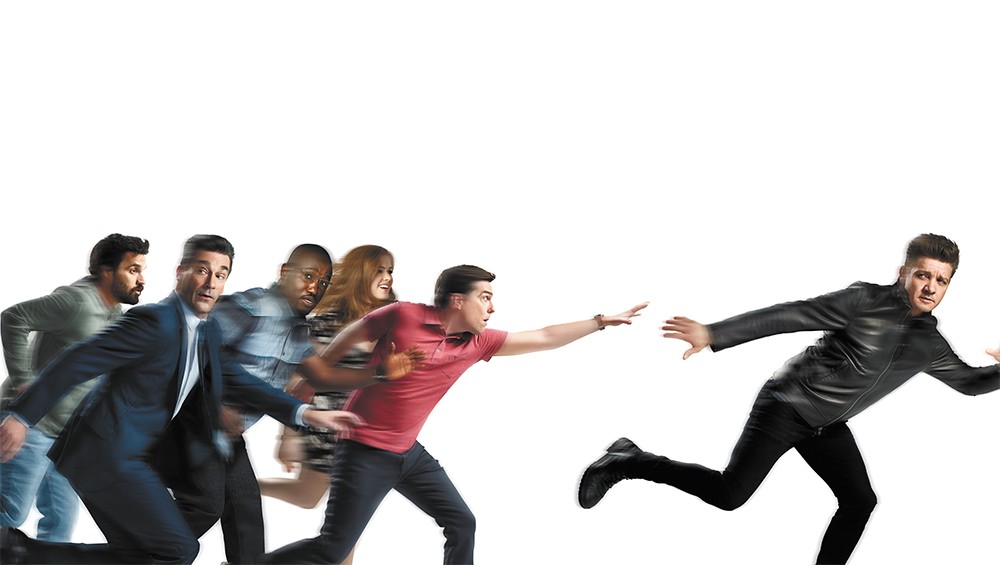 “Tag” is a Losing Game

Movie Reviews on July 18, 2018 0Likes At The Movies
ShareTwitterFacebookInstagram

While the essence of the film is a touching ode to squandered youth and a chase for eternal childhood, it’s nothing to hit the playground about.

“Tag” is based (loosely) on the true story of grown men who gather once a year to play a game of tag they started 30 years ago. The cast includes an impressive comedic lineup of Ed Helms (“We Are the Millers”), Jake Johnson (“New Girl”), Hannibal Buress (“Broad City”), Rashida Jones (“Parks & Recreation”) along with more serious actors Jeremy Renner (“The Avengers”), Jon Hamm (“Mad Men”) and Isla Fisher (“Now You See Me”).

The biggest issue with the film is its lack of grip or motive. Viewing audiences are left waiting to be captivated or emotionally invested from the characters, but their interest is never peaked by the childish onscreen shenanigans of these grown white men. And while the cast is made up of some big stars, they contribute nothing to the plot to make it worth the while. Even Meryl Streep or Morgan Freeman wouldn’t be able to conjure anything from the pile of rubble that is the bro fest of “Tag.”

While it seems to be performing well in the box office – already scoring $40+ million above its budget in the month it has been out – the lack of depth will leave viewers wishing they were chased with something, let alone anything at all. As Hamm and Helms run around on screen, you’d wish you were running out of the theater just to get your heart pumping from this snooze fest.

This is another example of a bro comedy with humorless, unstimulating jokes about weed and boners that did not need to be made. It’s almost ironic how unwitty the film is, and how unaware the characters are that they are contributing virtually nothing to the movie. When one of the character’s dads notes, “To live in the past is to die in the present,” it’s this lack of self-awareness that elicits an eye roll from the audience watching a movie about grown men who play tag.

And even the tag scenes are devoid of any action-packed martial arts sequences or slick fight moves. And if it’s a movie about tag, the tag sequences should be kickass in nature.

The contribution “Tag” makes to Hollywood is as beneficial as apple juice in a car’s gas tank: it’s not. Nothing unique or thought-provoking stems from this so-called “comedy.” And sure, not every new release has to be groundbreaking like “Titanic” or “Pulp Fiction,” but at least it should elicit some thought or emotion in the viewer. But alas, “Tag” has the impact of a fart in a spacesuit.

Review: ‘AMERICAN UNDERDOG’ Is Not The Greatest Film On Turf