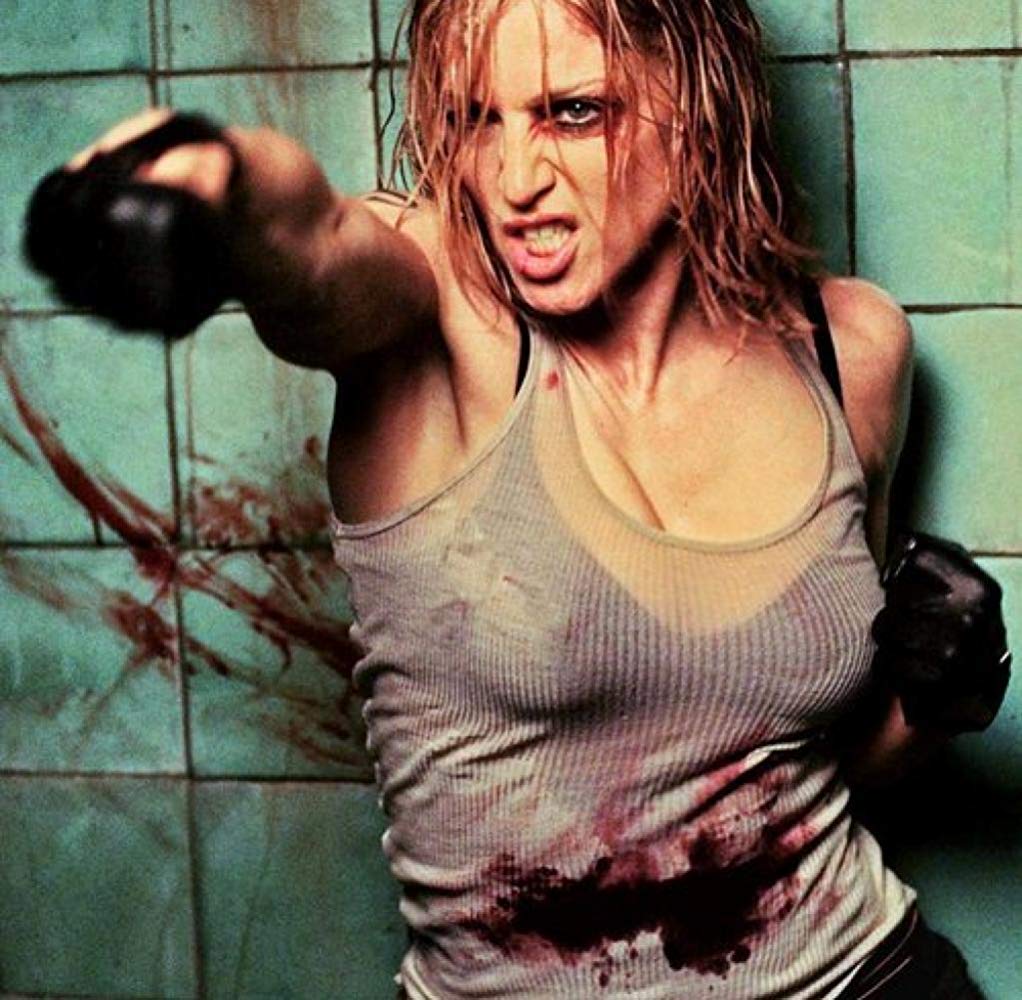 Extras on July 18, 2018 0Likes At The Movies
ShareTwitterFacebookInstagram

While the James Bond/007 franchise has tapped a huge roster of big names in the music industry to record their themes – including Nancy Sinatra, Sam Smith, Alicia Keys, Sheryl Crow, Carly Simon, Jack White and more – only an elite group of them take the world by storm. Here are seven spectacular songs from the series in order of brilliant to best of the best.

This noisy rollercoaster ride of pace changes includes some of McCartney’s best vocals. It was the most successful Bond theme of the time, ushering in huge crowds of The Beatles fans to see what the film was all about.

One of the biggest eighties bands of all time lends their new wave flair to the Bond name with this catchy track. This Golden Globe nominated track is the only Bond theme to ever hit #1 on the U.S. Billboard Charts.

A slinky, sultry old school, orchestral pop has Bessey belting about the dangers of Mr. Bond’s charm. Classic, but ultimately cool and fitting for the franchise oozing with Bond’s swagger.

The legendary Mrs. Turner didn’t disappoint with this sexy, R&B-style, tongue-in-cheek tune. Bono of U2 wrote the song for Turner to sing to take the series back to its original soul.

Ambitious is an understatement when it comes to the production and music video of Madonna’s addition to the James Bond franchise. The song itself is an electronic, robotic tale of destroying one’s ego in the quest for full control and was later included in her controversial 2003 album “American Life.” The music video to promote the theme cost over $6 million, making it the second most expensive of all time and sees Madonna attempting to escape a torture chamber, fencing her clone along the way.

The moody theme to 2012’s addition to the James Bond franchise scored superstar Adele an Academy Award (the first the franchise had seen in the Best Original Song category) as well as a Golden Globe and a Grammy. It quickly became one of the best selling digital singles of all time, with Adele’s vocal capabilities captivating listeners worldwide.

Possibly a surprisingly choice for this spot, but it’s the correct one. Easily the best theme the franchise has ever hosted is this nineties hit by Shirley Manson-fronted, 17 million record selling rock band Garbage. With its extremely dramatic vocal performance and glorious orchestra in the background, the symphonic quality paired with lead singer Shirley Manson’s morose ramblings about greed and love. It’s songs like these that successfully weave together music and movies with high art and leave the viewer longing for more.

‘The Dead Don’t Die’ / Win a Coffee with Jim Jarmusch

TNT Claws: Behind The Music