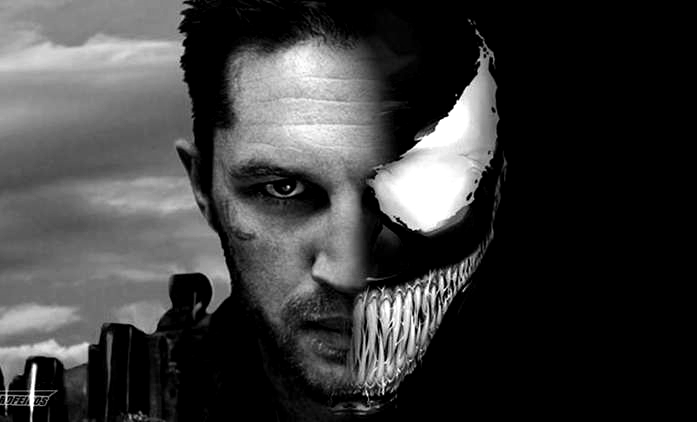 In perhaps actress Jennifer Garner’s (“13 Going on 30”) most ambitiously transformative role, she plays average-mom-turned-guerilla-soldier on a rampage to avenge her husband and daughter who were murdered at the hands of a drug cartel who walked away innocent under the law’s eye. Directed by Pierre Morel (“Taken”), the film also casts John Gallagher Jr. (“Hush”), John Ortiz (“Fast & Furious”), singer Tyson Ritter (“Parenthood”) and Wu-Tang Clan member Method Man (“The Wire”). The film is produced by Academy Award-winning Tom B. Rosenberg (“Million Dollar Baby”). Hopefully “Peppermint” will cement Garner as a Hollywood action hero contender, like 2010’s “Salt” did for Angelina Jolie.

Based upon the wild but true story of Detroit native Richard Wersche Jr, who at 14 years old became the youngest FBI informant in history. Wershe, nicknamed White Boy Rick, was jailed in the eighties during the war on drugs after the FBI no longer needed his services. In the line-up of actors is Oscar winner Matthew McConaughey (“Dallas Buyers Club”), Jennifer Jason Leigh (“The Hateful Eight”), Bruce Dern (“Nebraska”), Rory Cochrane (“Argo”) and Piper Laurie (“Carrie”) as well as rappers YG and Danny Brown.

This Spider-Man spin-off film has been in the works for over a decade. Originally penned by CEO of Marvel Studios, Avi Arad, this Tom Hardy-starring movie is directed by Ruben Samuel Fleischer whose feature film debut “Zombieland” grossed over $100 million. Hardy stars as Eddie Brock, a disgraced journal visited by aliens who transitions into an angry, anti-hero out for revenge. The character first appeared in a 1986 comic book in the “Spider-Man” series. This is Hardy’s second comic book-adapted film after he starred in 2012’s “The Dark Knight Rises” as villain Bane. The trailer for “Venom” became the quickest, most viewed superhero trailer in history, scoring over 60 million views within the first day, doubling itself after a week. Acting alongside Hardy will be Golden Globe winning Michelle Williams (“My Week With Marilyn”), Woody Harrelson (“Natural Born Killers”), Jenny Slate (“Bob’s Burgers”) and Emmy-winning rapper Riz Ahmed (“The Night Of”).

A grisly remake of the 40-year old cult Italian cult classic horror film by Dario Argento, this fresh American reworking stars Dakota Johnson (“Fifty Shades of Grey”) as a ballet dancer shocked by the gruesome murders happening at the dance academy she attends. Academy Award winning Tilda Swinton (“We Need to Talk About Kevin”) and Chloë Grace Moretz (“If I Stay”) also star.

When four robbers die during a heist, their widowed wives step up to get the job done. Steve McQueen (“12 Years a Slave”) directs this ensemble cast of Viola Davis (“How to Get Away With Murder”), Michelle Rodriguez (“The Fast and the Furious”), Elizabeth Debicki (“The Great Gatsby”), Colin Farrell (“Total Recall”), Brian Tyree Henry (“Atlanta”), Daniel Kaluuya (“Get Out”), Robert Duvall (“Apocalypse Now”) and Liam Neeson (“Taken”).

After Mark Hogancamp (Steve Carrell) wakes up from a coma with no memory of his life, he must relearn everything at 38 years old. Hogancamp was a victim of a brutal hate crime that led him to feeling alone and isolated from the world. He began crafting a miniature figurine world, Marwencol, for him to escape to and create as a coping mechanism against his past traumas. He staged small WW2 scenes outside his trailer home in New York.

OWN Debuts THE KINGS OF NAPA Tuesday, January 11th