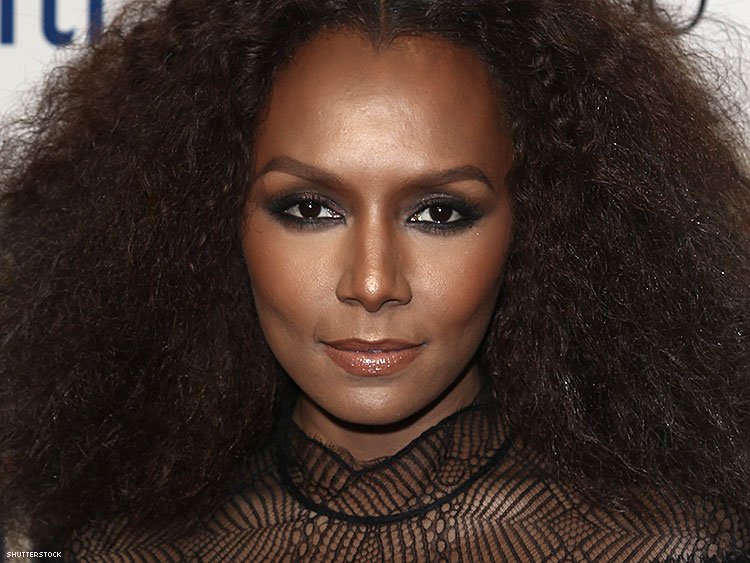 TV genius and mastermind of “American Horror Story,” Ryan Murphy has made headlines for his new flamboyant series chronicling the underground drag balls of the 1980s, “Pose.” And Janet Mock, transgender activist, author, and good friends with actress Laverne Cox (“Orange is the New Black”) recently directed her own episode for the show, making history in the process.

Mock told Entertainment Weekly after the episode’s airing, “It feels like a coronation! Like the king is giving me a crown. This show was the greatest surprise of my life but also probably one of the most challenging things I’ve had to do career-wise. It just all felt very organic and now to see that our partnership and love and admiration has produced this piece and that it’s being so well-received. My world has opened up in this way.”

Her contribution to the show marks the very first time a trans woman of color has directed, produced, and written an episode of any television show ever.

The show sees the uprising of the vogue scene in New York City, as shown popular in the documentary “Paris is Burning” and focuses on the queer people of color that made the underground scene a hit.

Black is the color of my true love’s hair