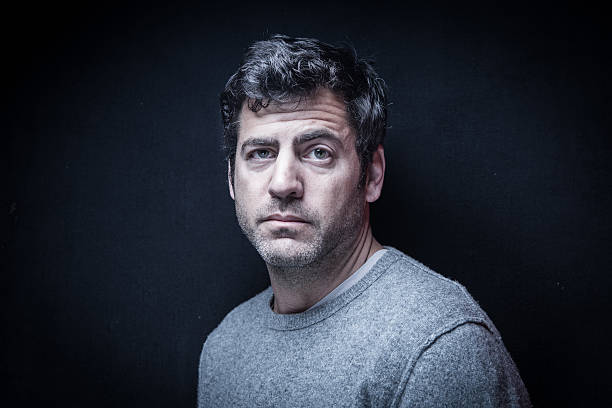 Reel 2 Real on August 1, 2018 0Likes At The Movies
ShareTwitterFacebookInstagram

A sudden apocalypse threatens the West Coast and spreads throughout the rest of the world in the Netflix film How It Ends. Forest Whitaker and Theo James play characters that team up to help a woman they both love. Whitaker plays a veteran who teams up with his son-in-law to be to find his daughter in the midst of power outages. James plays the son-in-law to be that travels through thick and thin to find his pregnant wife. This film will keep leaving you guessing as to what is supposed to happen from the beginning to the end. Director David M. Rosenthal talks with ATM briefly about the structure and the filmmaking of Netflix’s How It Ends.

ATM: What attracted you to the script of How It Ends?

DMR: I loved the premise. It was a character piece smuggled in an apocalyptic thriller. The apocalypse and all these events were happening at a distance. It made room for drama and thriller to unfold. The mystery of the events makes this a hell driven movie. I thought it was so different. It gives us another way to look at movies. It reminded me of Children of Men. You know more of what is going down about the movie.

ATM: What can a person learn about cherishing life derived from this movie?

DMR: They can learn more about human interaction and openness. You have two guys that did not like each other int he beginning. The son-law to be and the overprotective father. They are more alike. They have to experience a different kind of worldview. We are all closer than we think.

ATM: Describe a day on the production site.

DMR: This was a difficult movie to shoot. This was a road movie. It is always challenging to shoot cars on the roads. We had to authentically shoot all of the car material. I did not want to shoot any interior car stuff with a green screen.  I wanted to have cars on the road. This created a lot of technical challenges. For example, one of the days when we did an emotional scene in the car while they traveled. We had to close off a big stretch of highland in Canada. We were going back and forth.  Also, we had to match it to the car in the movie. There was really a stuntman in the car while driving on top of the car. They pretended to drive. This way you can shoot into the car and on the side of the car. You can really go 80 miles per hour while doing stunts in the car with the actors. You can see the world going by. It is all video. This scene was shot like this. I was on the bus with the DP and sound guys. We did it on wireless remotes and cameras. It was cool because this gave us an authentic feel.

ATM: Explain the length of the whole production.

DMR: It took about five months from prep until we wrapped the picture up in Canada. A lot of it was prep time. We shot for almost 40 days in Canada. We went down to Chicago to shoot a couple of days here. There were exteriors shot here. Then we went to back to Canada to shoot the different scenes of going through the Rockies. There was a lot of aerial footage shot here as well. It was a healthy schedule.

ATM: Explain what it takes to become a director like yourself.

DMR: It takes a passion for film and the understanding of photography. You have to encompass some areas including sound design and more. You have to know the aspects of editing and casting. You have to also do supervising. The more knowledge you have of all these areas the better you will be. The directors I look up to tend to have very deep knowledge of the areas. The most important is story and performance. Everything else falls under this.

Rosenthal looks up to directors such as John Ford, PT Anderson, The Coen Brothers, and much more. Through this inspiration, he directed a great movie for the family to watch. Whitaker and James’ character start to develop a closeness they never thought could be formed. How It Ends is now streaming on Netflix.

Melissa Leilani Larson on her film ‘Jane and Emma’