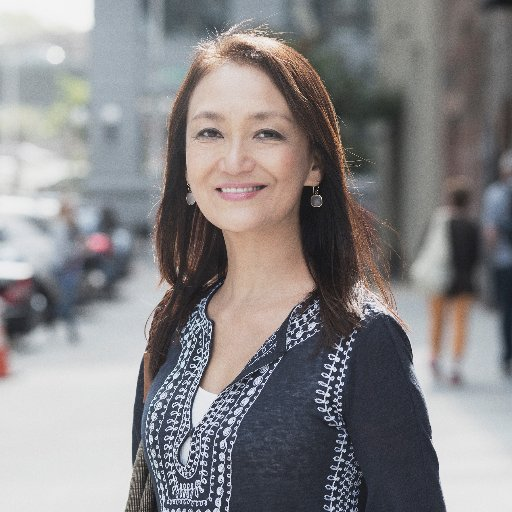 A Whale of a Tale Documentary

Reel 2 Real on August 1, 2018 0Likes At The Movies
ShareTwitterFacebookInstagram

The Japanese and Westerners seem to not see eye to eye on wildlife and aspects of nature. Megumi Sasaki’s documentary A Whale of a Tale discovers the huge cultural difference and the aggravation between Asian Americans and Japanese. Sasaki talks about her experience with making this film.

ATM: Did you at any moment think about the backlash or the narrative among Westerners and the Japanese dealing with the topics in your

MS: I try to not come in with preconceived notions. For example, people hate foreigners coming into the town of Taiji. This was popular in the Japan news. I am a Japanese person who lives in the states. So, I understand them. I did not want to walk in with the negative feelings. I wanted to respect everyone’s opinions and ideas. I listened and tried to understand why they were doing these things.

MS: Some people do. Not the activists that go to Taiji. The reaction from my Facebook, the film’s Facebook page, and the trailer have gotten so many reactions. It has been much more positive than we anticipated. The negative reaction has been about us supporting dolphin killers.

ATM: What views have added to your intellect while shooting this documentary?

The problem is the lack of information. You have to provide the proper information and leave out the judgment of people. People will start to think instead of enclosing ideas of who is right and wrong. The issues are so complicated. It depends on the perspectives.

They have a comfortability, but they are not trying out their comfortability. They are not explaining themselves clearly. A lot of times they hide away, ignore it, and do not respond to all the criticism. Japan has not complied with a responsibility. Japanese and Fishermen in this town have an issue with raising their voices in social media. There is a language barrier. There are differences between Japanese, Westerners, and the rest of the world.

We all have a completely different idea toward animals and nature. It is based on the religion. The Japanese believe in Shintoism and Buddhism. The idea is that human beings are a part of nature and we are not superior in this whole earth. We are just one species. No species are better or smarter. Women are less important. We do not see it this way. We see that God is implicated in everything in life. Not just animals or humans. Also, birds, insects, rocks, mountains, and that everything is a part of nature. It is about living in harmony. For the Japanese, it is a very strange idea to concentrate on dolphins and whales. All the living world is communicating with each other we just do not know. It is hard for them to grasp this idea.

ATM: Explain the idea of the culture shock you felt once moving to the United States. Also, how did it feel being in a new environment?

MS: Yes, there was a culture shock when coming to the United States. I was 17 and a foreign exchange student in a town in Iowa.

I could not speak English well. I could not express myself well. I was trying to adapt as much as possible. I was surprised that people did not know a lot about things outside of their community or the United States. During this time, I wore jeans and a t-shirt. People would ask, “Are

you okay with wearing those clothes?” I would respond, “why?” They believed we drove particular cars and we pulled rig shows. Also, that we were making cars only for Americans. This kind of thinking shocked me.

Whaling and dolphin hunting has adverse views about cultures. Sasaki spent six years tackling the issues and controversies behind various topics. She found out a lot of it came from Japan’s lack of knowledge. They have problems expressing themselves through social media and they have excessive language barriers. A Whale of a Tale is currently being screened in various locations throughout the world.