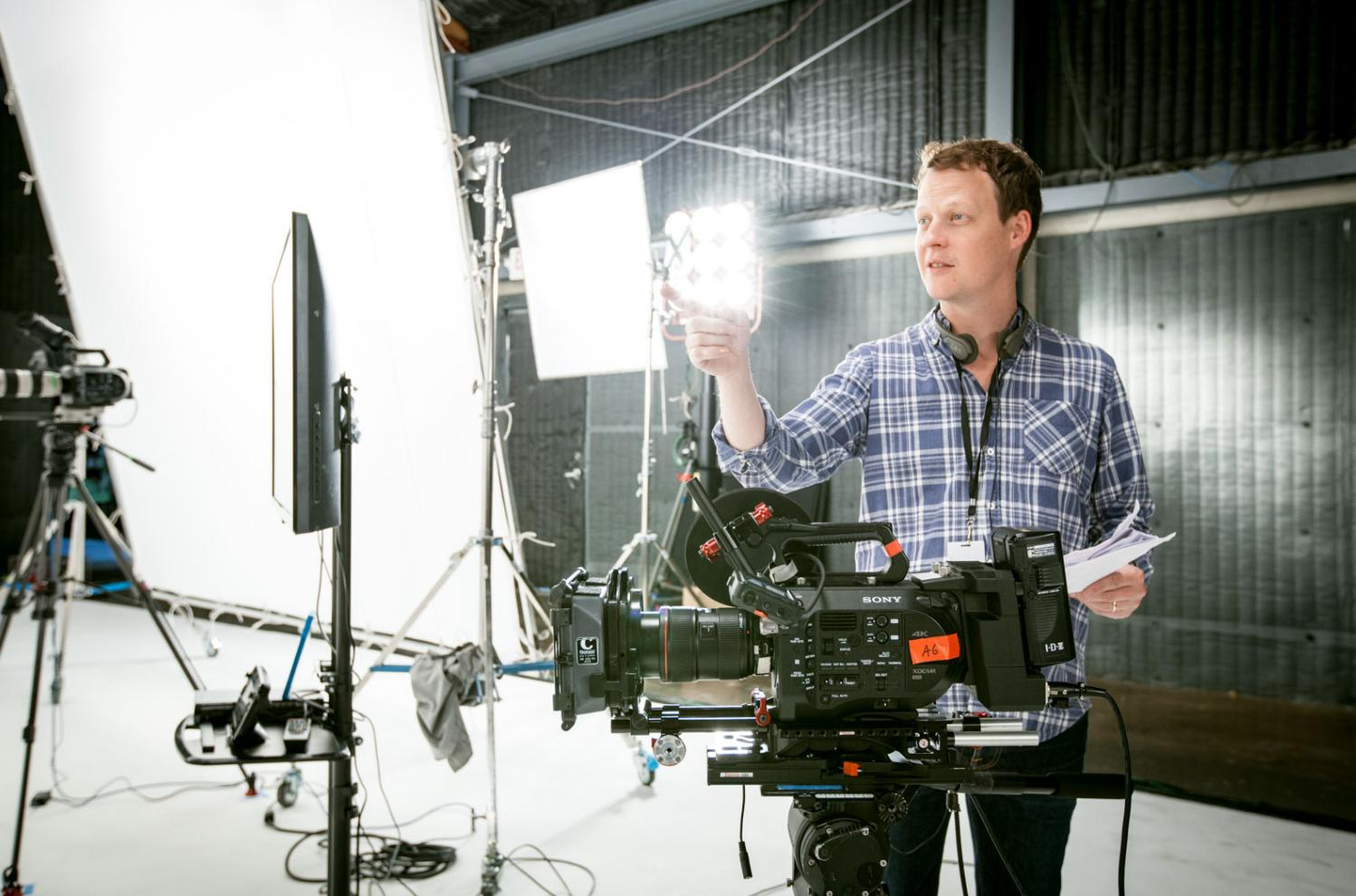 Reel 2 Real on August 31, 2018 0Likes At The Movies
ShareTwitterFacebookInstagram

Puppets are soon to emerge more in the film industry. The Happytime Murders is a film that takes a toll on the awareness of puppets. Dee Austin Robertson details a few movies that have implemented puppetry in their scenes. This film has gone through a lot of revisions with people who were supposed to be attached to it such as Jamie Foxx. The cast has tremendously changed. Robertson comes to terms that there needs to be more of a presence of them in Hollywood.

ATM: Express details about the collaboration process with Todd Berger.

DAR: When Todd Berger and I developed and wrote the story for The Happytime Murders in 2002, I was attached as the director of the project. We continually collaborated on outlines and character sketches finally arriving at a first draft in 2003. It was that draft that we used to try and get the movie made ourselves. We attached producers and collaborated on building out the visuals to help sell the world. I collaborated with many artists to create character designs and even an animatic for the opening of the movie. When Team America came out in 2004 and Avenue Q in 2003, we were very encouraged, but because making puppet movies is so expensive, we ran into many dead ends.

We even tried to get The Henson Company involved, but they hadn’t created their Henson Alternative banner yet, so we couldn’t find a home for this crazy and absurd script. After trying to get it made for several years, we shelved it for a later date. Then around 2007, Henson Alternative was created and they were looking for adult themed puppet scripts. They reached out to Todd’s agent and the rest, as they say, is history as we had a fully realized script and universe almost ready for production. When Brian Henson began working on the film and adapting the script to suit his vision and the needs of interested financiers/studios, he was very collaborative with Todd and I because we knew the universe so well. After many

years of back and forth, they finally arrived at a script that got A-List talent excited. After almost 9 years, the film finally went into production with Melissa McCarthy. So in effect, this has been a long collaborative road and the creative obviously evolved from the original script to what you see today.

I’m completely amazed by the technical achievement of this film. It uses puppets in a whole new way and I hope that audiences and producers/studios alike will get more excited about the possibility of telling rich stories that take place in a universe where puppets are main characters, even if it is only a puppet universe (sans humans). I personally see this movie as a love letter to the craft and art of puppetry and hope that it helps usher in new advancements as well as keep the art alive.

ATM: What do you believe is the future for puppets in the film industry? Will there be movie films made with puppets?

DAR: This is a great question. I love this see this happen. This film alone keeps puppets involved in the film culture. There is more puppet technology used in films. There is a movie were Hermit is riding a bike. He is showed from the torso up and never his legs. I have made several other short films in my career. Puppets generally divisive. Some people really love puppets and some people do not like puppets. We grew up with all the Disney films. Most people are growing up with films in animation. You have the Muppet Show and their movies, but this was a long time ago. The most recent was Team America. These are different types of puppets such as nontraditional.

The Happytime Murders has puppets that are traditional. Some of these puppets take about four people to operate them in the work life. There are two puppeteers in one of the puppets in our movie. One person operates the mouth and other operates the other half of the body. There is a lot of involvement in these types of movies. It would be interesting to see if puppets will revitalize interest and get people excited about using storytelling with puppets. Maybe in another universe puppets will show more interest to people. I hope people will want to read and watch more of these stories. They might want a less R-rated type and more of a straightforward movie. People should realize that the puppet is just a miniature version of humankind. Time will tell.

ATM: Talk about your all time favorite puppet movie.

DAR: This is a great question. I saw a We the People puppet version and it was on another level of storytelling in a weird way. This transformed my thinking of what could be done with puppets. This was definitely a part of my influence. The Muppet Show is one of the favorites. There are not a lot of selections to choose from with puppet content. If you had to pin me down, then I would say the Muppet movie. Tell me your favorite puppet movie.

DAR: That was a great movie.

ATM: It shows a different description of puppets associated with films. This was one of my first introductions into watching films about puppets. This got me hooked.

DAR: In terms of thinking about this more, the Gremlins was huge.

ATM: Oh my God!  I love this movie and all the parts related to it.

DAR: I would say the Muppet movie for a family movie and The Gremlins outside of the traditional puppet movie.

ATM: This movie just gets you every time. The wrinkling skin and the green eyes.

DAR: There is a lot of puppetry.

ATM: Do you want to be a puppet?

DAR: People throughout my life have called me a puppet. I kind of already am a puppet.

ATM: So, what color are you as a puppet? Blue? Red? Yellow?

DAR: I identify more with a puppet name Becker. He does not say many lines. I am Becker in a lot of ways. Becker has sort of a natural pink or a peach color. I would just be Becker. His facial expressions are hilarious.

I had an email while when living in Los Angeles in the early 2000s. This email address was called mrbubblypants. I was using this in professional settings and sending it all to producers. It was for a character in a film and them became a movie. A producer came up to say he would have never responded because of your email address. I almost blocked your email address because of the title. They express their weirdness from the email title. I thought about it and realized it was true. If you get an email from mrbubblypants, then someone goes “what is going on here?”

DAR: Exactly. I have changed my email. This character is in the Happytime Murders movie. I thought this was funny.

ATM: Do you secretly still use this email address?

DAR: Sometimes. I still have the email address, but do not really use it.

Robertson saw the film four times and crazily enjoyed the film. He enjoyed seeing the people laugh and let loose of their daily worries. This film was crafted around everyone’s favorite stories. You can notice his amazing writing ability throughout each take and scene.