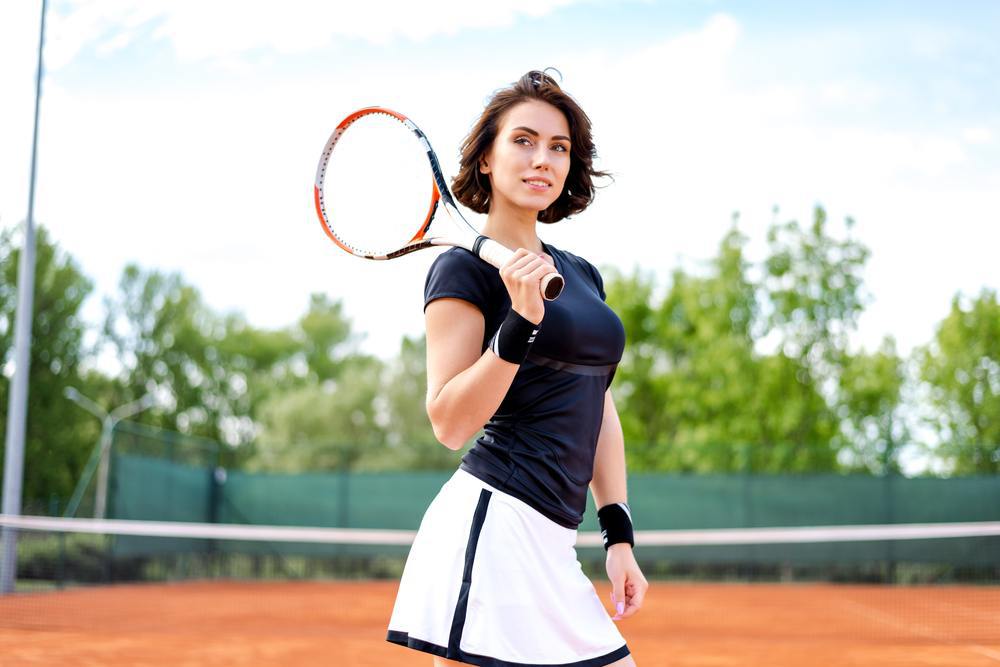 Casting Calls on August 6, 2018 0Likes At The Movies
ShareTwitterFacebookInstagram

Casting directors are now casting actors, models, and talent to work on an upcoming short film that will be aired during the US Open

Producers are seeking the following types: