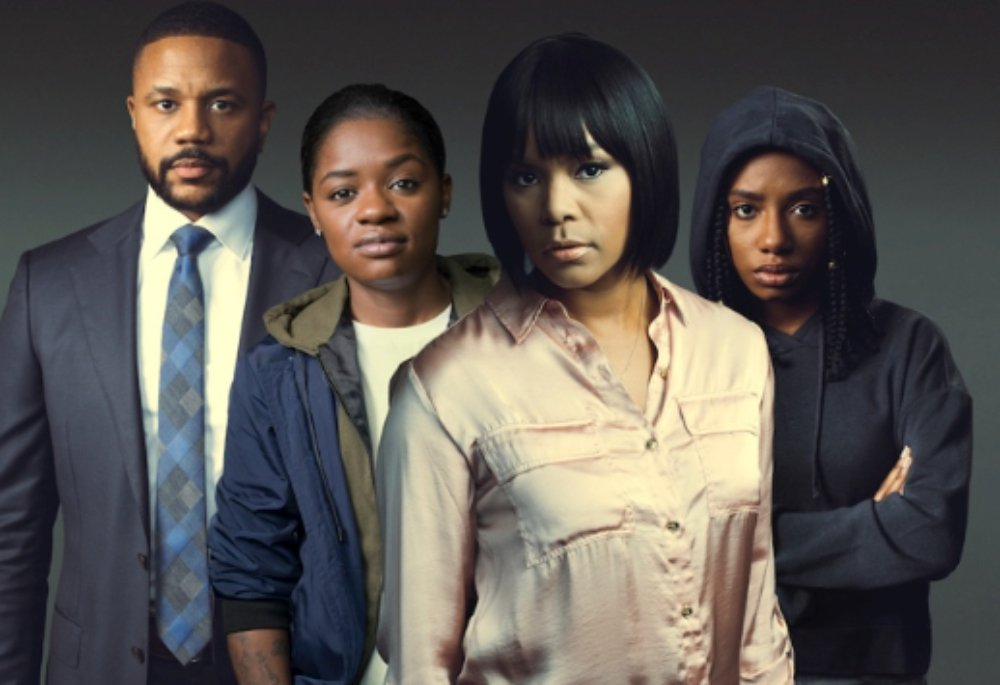 Entertainment News on July 22, 2018 0Likes At The Movies
ShareTwitterFacebookInstagram

Hosea Chanchez plays a persistence detective that is set on finding the two young female serial killers in his community. He prides himself in making a good life for his family. Letoya Luckett plays his wife who is also a very successful doctor. TV One’s Down for Whatever takes us through the turmoil of reconnecting with our wounds and family. Luckett’s character cannot let go of finding her family. An adopted family saved her from becoming a juvenile delinquent. Imani Hakim and Bre-Z play the Brown Sisters who are behind the murders throughout the community. Timothy Wayne Folsome wrote and directed this film.

The film shows how different an environment can influence someone’s life choices. People go through life and become a reflection based on their upbringing. They are reflections on the values that were instilled in them as a child. The Brown Sisters are a replicate of receiving the wrong home training as a child. Down for Whatever exhibits a lot of heartbreak and acceptance. Chanchez’s character tells his wife that The Brown Sisters being her actual sisters is not possible.

Luckett’s character sticks to her heart and goes to search for them. This film teaches a person to persevere with things that they feel is destining to be true. Finding new things in your own judgment can change your life. Three of the actors from the main cast talk about how their experience of this film will help them on their next projects. Hosea says, “You have to do your best in a swimming pool full of actors. I always inspire to do better in my future.” Hakim mentions that with each project there is room for growth. “I come out of projects feeling very refreshed and more inspired to create more. I was actually up last night directing my own short film. This film puts things in perspective to create your dreams. These films inspire you to make your films.”

Luckett found different aspects in her personality once stepping off the set. She says, “I learn something in each experience. I like to take things into my own hands. I think to myself to try things on the production side. Also, to get behind the camera more inside of being in front of it. It is cool to create your own content. I did this with my last album called “Back to Life.” I did a short film for the album. People understood the album based on the short film. This inspired me to do more of my own content. A lot of times you see the same thing. You see a black girl in her 30s with a strong willpower that is going through a breakup. I want something different. I am definitely going to look for a project like this that takes me outside of my comfort zone.

TV One’s Down for Whatever takes us through the hardship of how everyone needs their family. A family has a sustainable power to help change one’s mindset. This T.V movie aired July 27, 2018.

Bron Studios On Board To Produce and Finance FONZO