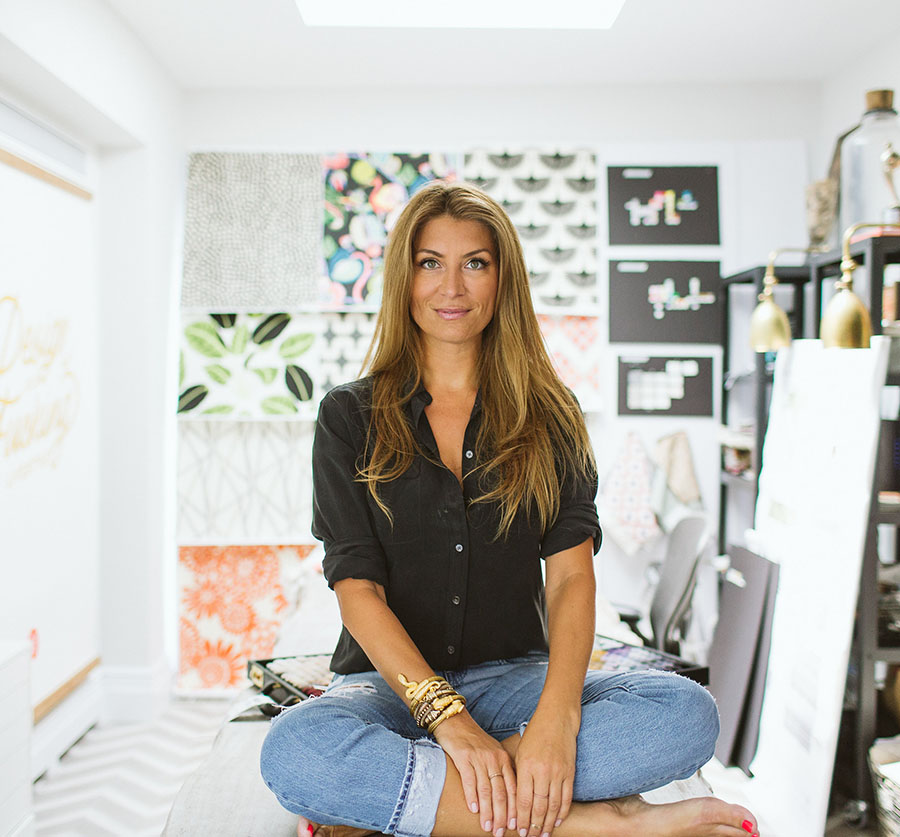 Spotlight on August 16, 2018 0Likes At The Movies
ShareTwitterFacebookInstagram

Genevieve Gorder has a very significant long history as an interior designer. Her latest venture is with Netflix’s Stay Here. She co-stars in this new series with real estate expert Peter Lorimer. He is the business behind the show and Gorder is the designer. She mentions the foundation and where her passion for interior designing derived from. “I grew up in Minneapolis during the 80s. There were a ton of architectural stock. They were built easily. There is a distinct way of doing architecture both interiorly and exteriorly with Scandinavian culture behind it. There was a big suburban flight in the mid-80s.” Gorder became inspired by her family’s continuous strategic for remodeling houses. My family said, “You cannot pay me to go to the suburbs.” During this time there was a lot of inner city architecture on sale. This was all the Gorders could afford. “We would buy old beautiful Victorian American four squares for nothing. We would restore them. We scripted off the 60s and 70s because they were connected to pre-war architecture.”

“We restored the windows and more. Piece by piece while we lived in it. I did not know preservation and interior design were being introduced to me on a fundamental and basic level during my childhood. It was an absolute mood shift and we felt wilted. We looked for hardware floors and leather glassed windows. This was not the act of a bourgeois or snobbishness. We came from a working-class income.  We were used to beautiful architecture because our hands were on and in since birth. My brother and I had 200-300 to spend. It was tough replicating this beauty in other towns. My introduction came through family, income, and it was a part of our lifestyle.”

GG: My co-host Peter Lemar handles the business component to this show. He knows how to run an Airnb or a VRBO. You are also a small hotel owner once becoming a host of a property. You have to learn how to run this business while being a host. You also have to deliver a great design which is a part of this business. I do not think 99.99% of the world knows how to do this, which is why I will always have a job. It is a part of teaching how design takes care of guess and speaks to the guest when you are not physically.

Also, guide strangers who are there. Design becomes a voice. This can be a big bottle of wine, two glasses, and several books. This can be a photo of the house

in 1945 that acquaints you. It sets the tone. It is these little details and big broad strokes of what we expect as world travelers and Americans. You have to honor this and make people want to come back. It creates a really successful financial venue for anyone that steps into this world for short-term rentals. This is very exciting. This is a great way to make money and vent. It is pretty fun and it is great to travel. We all think about it and it allows you to have questions about how much all this is worth.

Gorder and Lorimer take a stab at the real estate culture around the world. This series was shot in just two months traveling from city to city. Both teamed up to shine light and knowledge on people who are homeowners. Netflix’s Stay Here starts streaming on August 17, 2018.