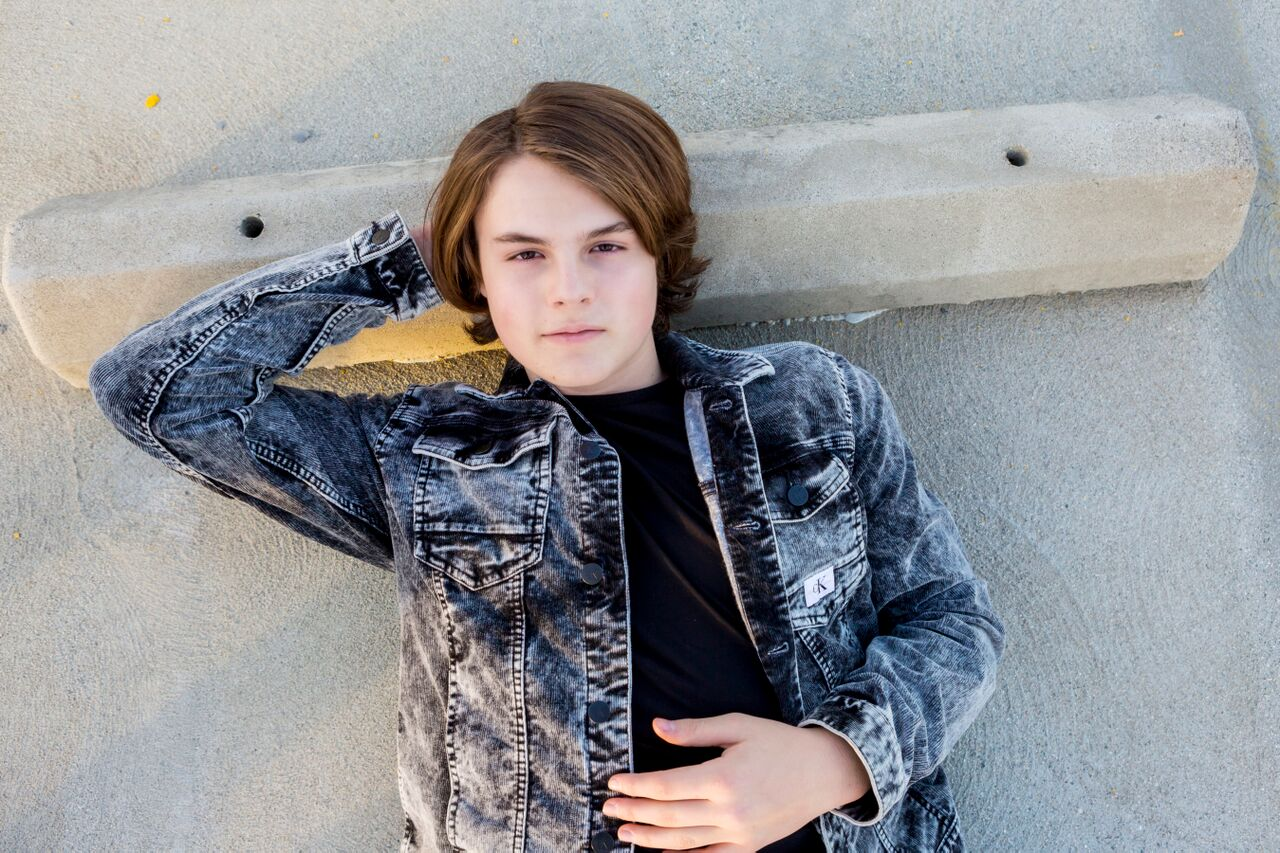 Chase Pollock Getting His Foot Into Hollywood

Spotlight on August 15, 2018 0Likes At The Movies
ShareTwitterFacebookInstagram

Pollock dives into the character of director Ryan Allsop’s uncle Lester Liptak in the new short film Mount Liptak. This young actor is on the road for new and surprising things in entertainment. He also has other projects on the way that leads up to Summer 2019.

ATM: Did you have prior knowledge or interest in the Navy before receiving the script for Mount Liptak?

CP: My Grandfather came from a very tough background and enlisted in the Navy to serve in the Korean War at the age of 18 to give himself opportunities that he wouldn’t otherwise have. While Mount Liptak is about underaged service men during WWII, which are the desperate circumstances that drive my character, Lester Liptak, to enlist, and hit close to home.

ATM: Describe your relationship with the director on screen and off screen.

CP: Ryan Allsop is such a talented young writer and director who has great things ahead of him. He has a positive energy and we bonded immediately. My character is based on Ryan’s Uncle, so he had a concept of how he wanted Lester Liptak played. My instinct for playing Lester synced perfectly with what he wanted. We still remain very close and I am able to reconnect with him often as we travel the film festival circuit with Mount Liptak. I would love the chance to

work with him on another project.

ATM: What type of energy surrounds you while being an up and coming actor?

CP: Bottom line, I love every aspect of being an actor, and making films. It is my passion and I am very serious about perfecting my craft. My greatest influences come from actors who are focused on the art instead of all the other stuff that comes along with the business. I honestly just love to work. I realize that it is a competitive and high-risk business. Therefore, I am trying to squeeze the most out of every opportunity. Hopefully, my passion is reflected in my work.

ATM: Why did you decide acting as a career?

CP:  My parents will tell you that I have been creating characters and performing since I could talk. I love becoming a character. It allows me to express myself in a way that I wouldn’t always be comfortable with. I remember the first time I stepped on stage… the energy of the cast, crew and audience… I was hooked!

ATM: What kind of research did you do for the role? How were times different in 1947 compared to 2018? Differences include gender norms, societal norms, and family structures.

CP: In playing the role, I tried to grasp the poverty, desperation, and tragedy that led to Lester lying about his age and enlisting at the age of 15. I am the same age now as he was, and it is hard to imagine being faced with such a situation. Unfortunately, some of the same factors that led my character to enlist in 1947 are still around today. We still have poverty in many parts of our country and there are still many kids that leaves school to help support their families.

ATM: You are set to start filming “90 Feet From Home”. What drew you to the film?

CP: The main attraction was the outstanding script which deals with the effects of physical and emotional abuse. My character is the one being abused, so it is an opportunity to continue stretching myself as a dramatic actor. In addition, the film has a great cast and is being filmed outside of Dallas where I am from. Brett Bentman is a fabulous director and I’m really looking forward to the opportunity of working with him. I can’t wait to start!

ATM: Will you be playing baseball in the film? Who is your favorite MLB baseball player?

CP:  I am playing the younger version of a star baseball recruit that ends up in the Major League. Of course, being from Dallas, my team is the Texas Rangers. Go Rangers!

ATM: Where do you see yourself in the next 3-5 years?

CP:  I’d like to continue stretching myself as an actor with dramatic roles, interesting and unique scripts with great cast and crews.

ATM: Express the life experience you hope to gain while acting in various films.

CP: I would just love to continue to learn how to be a better actor.  I have been able to gain further insight and a different perspective based on my characters with each role. To me, there is a new life experience each time step on a new set.

ATM: Describe yourself as an actor in one sentence.

CP: I hope am bringing authenticity to any character that I have the opportunity to play.

During the late 1940s a lot of ideas and values of this world was different. Pollock’s character emerges onto the film scene as a young male who wants a bright and long career as an American actor. Mount Liptak takes the Dallas native into the mind of a character that has to step up to become the man of the house and in life.

THE BEST SUPERHERO FILM(S) EACH YEAR SINCE 2000