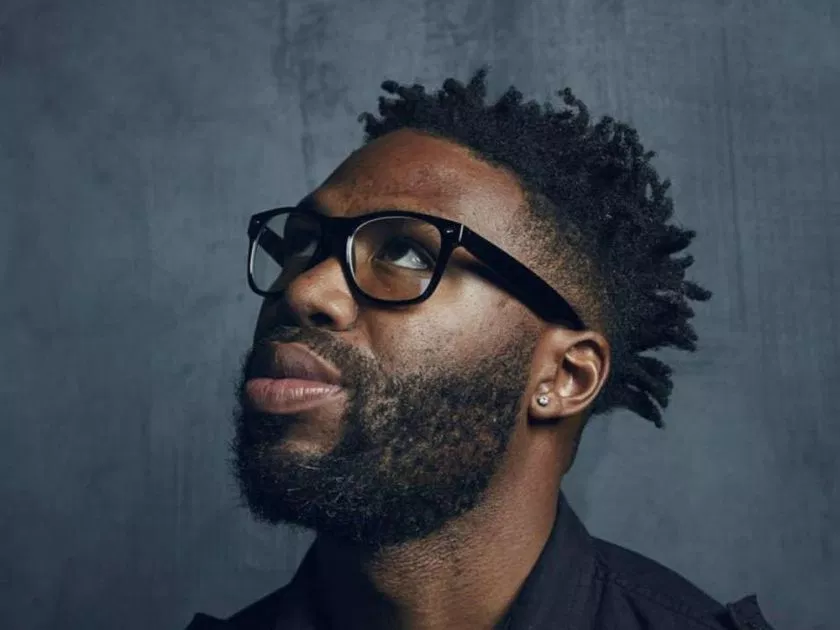 Theaters on August 16, 2018 0Likes At The Movies
ShareTwitterFacebookInstagram

Former NFL Wide Receiver Matthew A. Cherry retired in 2007 and ventured to Los Angeles to start a career in entertainment. As for anyone else, he started as a production assistant on more than 40 projects. He currently works with Jordan Peele’s company Monkeypaw Productions. They were the production team behind providing the material for Spike Lee to deliver his ideas to each scene.

Cherry has become one of the directors to look out for in the coming future of the film industry. His passion for film has opened a lot of opportunities and doors for him. He was behind the marketing aspect of Spike Lee’s recent film BlacKkKlansman. This film stars John David Washington, Adam Driver, and Laura Harrier. BlacKkKlansman is a theatrical adaptation of Ron Stallworth’s book “Black Klansman: Race, Hate, and the Undercover Investigation of a Lifetime.” The film is about a black male (John David Washington) who goes undercover as a white supremacist and has a white male (Adam Driver) appear in person to cover up his distinguishing voice. They want to catch and infiltrate the KKK, a historical white anti-black colt.

Cherry discusses his involvement and experience in the film. “I am a producer under the production company called Monkeypaw. We helped Spike Lee get the material and also helped in the marketing aspect. We also helped him in post-production.” This film deals with issues that have been a constant conundrum today. Blacks feeling like that have no voice and feel that the white voice suppresses their voices. BlacKkKlansman tackles some of these situations in the black culture. Cherry says, “I like how this film talks about what is going on today. We have to represent in light of what is happening in the Trump Administration. We are doing a great job paralleling these lines. These are real life stories connected to what happens today.”