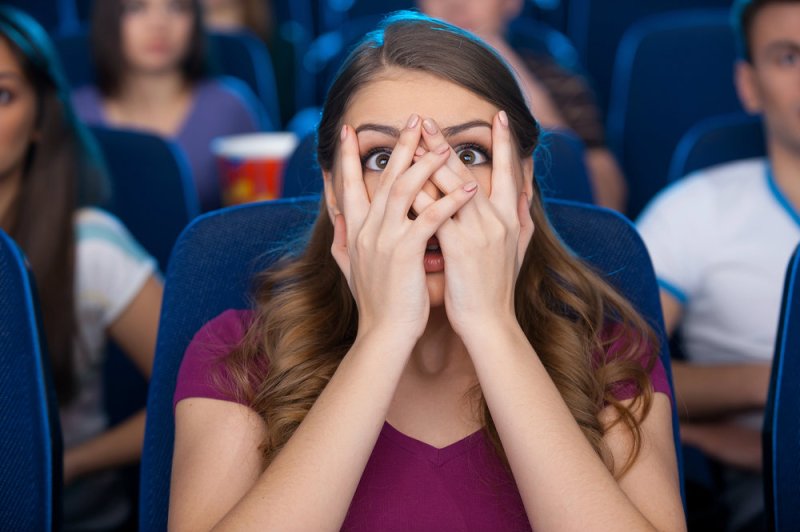 Casting Calls on September 10, 2018 0Likes At The Movies
ShareTwitterFacebookInstagram

Casting directors are now casting actors, models, and talent to work on scenes filming this October 2018 in Dallas, Texas.

[Storyline] An After Hours-esque horror comedy set during a single night about a pizza delivery girl at the end of her financial rope who
must fight for her life — and her tips — when her last order of the night turns out to be high society Satanists in need of a virgin sacrifice.

KRISTEN
16, Female, open-ethnicity, a seemingly wholesome young babysitter who Sam runs to for refuge. She’s good at playing the naive helpful babysitter, but in classic Texas Chainsaw fashion, she’s really one of them, and uses this opportunity to drug Sam and
bring her back to the cult. Things don’t go exactly according to plan, and what sets off is an incredibly bloody, over-the-top set piece that
may be the most memorable in the film… SUPPORTING

MICHELLE
18, Female, open-ethnicity, Kristen (the babysitter)’s older sister who is also a homicidal maniac teaching Kristen the ropes. An all-American, private school jock, she tries to mutilate Judi in a shockingly bizarre fashion that would make Patrick Bateman proud, until Sam shows up and foils her plan…SUPPORTING

KARIM
26, Male, Middle-Eastern, a pothead and slacker, buddy to Duncan and co-worker of Sam’s who has been delivering pizza for
longer and teaches her the tools of the trade, however dubious they may be (i.e. spritz yourself with a spray bottle for tips. “A sweaty
delivery guy is a hardworking delivery guy”). He tells Sam a personal tall-tale about The Mill Basin, which precedes her adventure…
SUPPORTING

DUNCAN
32, Male, open-ethnicity, a fellow pizza delivery guy and a slacker. Quick to make a puerile joke or impart his “wisdom” unto Sam, he spends more time bantering with his buddy Karim than he does working. He also has a crush on Sam, and calls her his girlfriend although she is anything but. However immature, deep down he means well, so she puts up with him. Were this CLERKS, he’d be our Randall…SUPPORTING

** If represented please feel free to submit through your agency**

To submit please email michaeldruckcastingfeatures@gmail.com and put which role you would like to submit for in the subject line. Please include the following info:

– Attach Headshot/Resume link to reel/actor profile if you have one.
– Name
– Contact Number
– City you Reside In

We are accepting self tapes for those who live outside the Dallas, Texas area. Those selected will be emailed taping instructions.