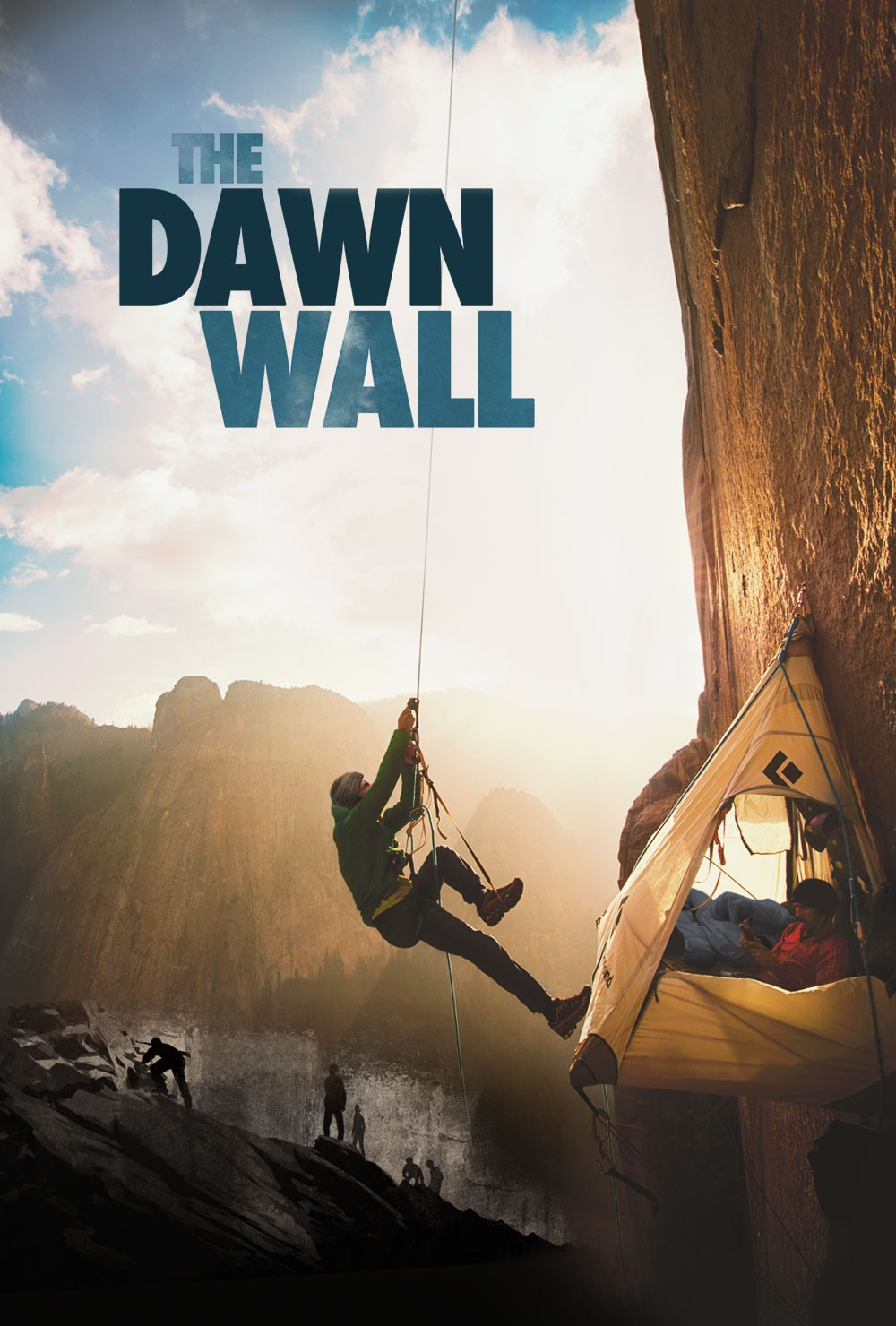 Reel 2 Real on September 14, 2018 0Likes At The Movies
ShareTwitterFacebookInstagram

Yosemite National Park located in California has a giant mountain that has been impossible for any rock climber. Tommy Caldwell and Kevin Jorgeson make a challenge for themselves to do the impossible. They make efforts to climb the mountain. The Dawn Wall is the focus of their seven-year journey to climb this mountain. Did they reach their goal? Director Peter Mortimer and his team capture the whole footage of the incredible adventure and the groundbreaking moments.

ATM: How do you want your film to captivate an audience?

PM: It is a film about climbing but it is about more than climbing. This film is about Tommy’s incredible dedication and motivation to this thing he loves. The Dawn Wall concentrates on Tommy’s own obstacles throughout his life and his investment with time into this project. It is also about the relationship between Tommy and Kevin. They make sacrifices for each other. I want people to connect with the film on a more human level. The climbing is very fun and has dazzling footage. They are sleeping on the side of the cliff and hanging from their fingernails. It is amazing to get people immersed in the life of the side of the wall.

ATM: The same fire Tommy spoke about from being held captive in Kyrgyzstan for six days, where in your own life have you witnessed this same burning fire sensation?

PM: (Laughs). WOW! This is a good question. I can definitely relate to his emotional journey. It was a really intense experience for a young naive kid. The intensity of it is really special to Tommy. We all can relate to this. You go through a trying a experience and do things to get yourself out of it. There is a sense of empowerment you go through to get out of it. This was a huge event. They slept for 20 days on the wall while they were trying to finish the climb.

ATM: Wait. How do you sleep on a wall?

PM: You live inside a little portaledge, which is the hanging cot on the side of the cliff. The New York Time ran this as the cover story on their eighth day. The story was about two guys trying to do the hardest climb ever.  It put up momentum after this. It had reached live casting by the time they summited. This was on ABC, CBS, and more. Even the former President Obama tweeted congratulations to them.

ATM: So, they slept in the air?

PM: They slept on the side of the cliff. Yes.

ATM: How you ever slept on the side of a cliff?

PM: You know it is beautiful.

PM: (Laughs). I have not done it a lot. These guys do it so much which makes them more comfortable with it.

ATM: How did you encourage them during the moments they did not want to continue to persevere?

PM: It became a massive thing. People started to say, “What’s your Dawn Wall?” or “Go find your Dawn Wall?” Every time I saw how hard they tried, their dedication, and the times they came back after each being beaten down it inspired me. I take a little bit of this into my own life from being around them.

ATM: This seven-year journey is a metaphor for life. They should have stopped and told themselves not to go further. We never would have been talking or the film would have never been made. Former President Obama would have never sent the tweet. I believe they saw themselves already reaching the top, but they just had to convince everyone around them to see it. Everyone did not see it. Even Tommy father stated that it was impossible. Anything is possible. This journey and the film prove anything is possible. When you see a vision, you must keep going.

PM: Totally. This is the big life lesson that these guys offer.

ATM: What changes in their demeanor do you see in them throughout the film?

PM: Tommy loves being up there and loves the struggles. He loves having a big project. Tommy gave his life a meaning to have something he had dreamed about and invested in. He talked about having a feeling of loss after reaching the top. He felt he did not have this big dream or goal that am working toward. This was driving him forward. It was a little of sadness combined with a sense of relief.

ATM: No one has any excuses not to achieve something.

ATM: What did you think of Tommy climbing high and big mountains at six?

PM: His father was big and tough outdoorsmen. There are two types of parenting. You either try to pave the way for your kids to make it as easy as possible. You can let them know that the road is going to be bumpy. You try to toughen them up to prepare them for anything that might come and get that grit. This was certainly Tommy’s dad’s philosophy. He is a very loving father. He wanted Tommy to be ready for whatever the world was going to throw at him.

ATM: He was ready alright.

ATM: Most kids are playing with Legos at age six and playing in the dirt. Instead, Tommy was climbing big mountains. What was little Peter doing at age six?

PM: I was more of a normal kid. I rode bikes and fighting with my siblings.

The Dawn Wall took three full years to edit with the amount of footage filmed and to fit into a sequenced storyline. Mortimer and his team dealt

with the footage very delicately and delivered an excellent job of adventure storytelling to the world. One of the cameramen stayed up on the cliff for 20 days with them. So, did Tommy and Kevin do the impossible? You have to go see the film to get your answer.

The Dawn Wall in theaters September 14.