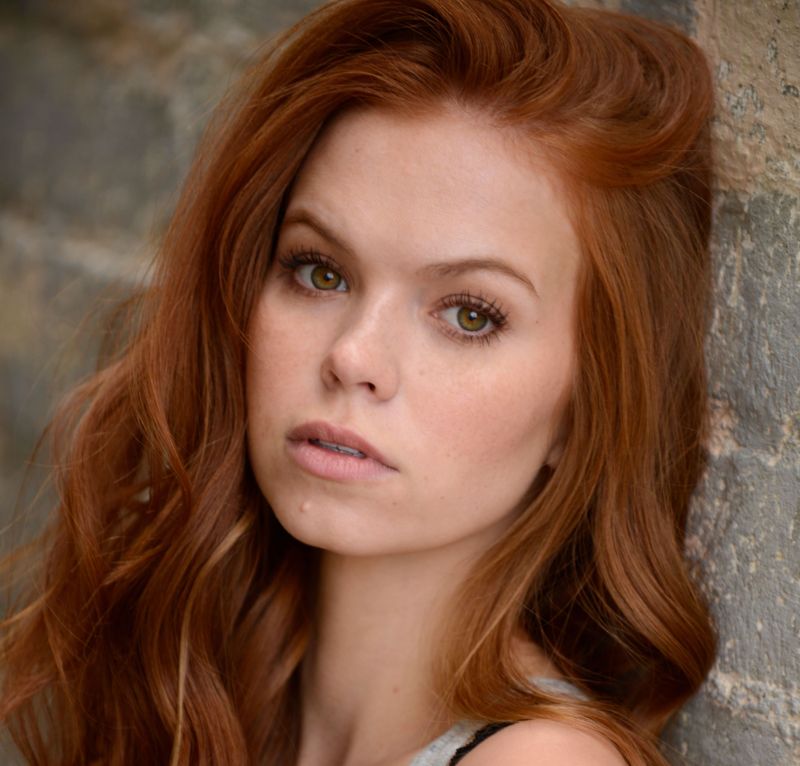 Spotlight on September 17, 2018 0Likes At The Movies
ShareTwitterFacebookInstagram

No parent wants to experience their child gone missing. They will fight to the ends of the earth to find them. What happens if your daughter goes missing on purpose? Searching is a recent film that captures the relationship between father and daughter. We witness the strong intense emotional connection. Erica Jenkins plays Hannah in this film and speaks with ATM about her role.

ATM: How do you believe this film was innovated?

EJ: This ties into so much of modern day technology. It is a film shot completely on computer screens. Also, on the following social platforms such as YouTube, Facebook, and more. You do not realize the film is being watched on a computer screen the whole time. It captivates you and takes you in without allowing you realizing this.

ATM: Do you feel this film would have been as powerful without the high exposure to technology?

EJ: This is an interesting question. It would have still been a great film. There are some many other screens to understand that are not on the computer screens. There were action scenes that were shot. Although, it would have been a completely different story.

ATM: How well does your character Hannah resonate with you?

EJ: There is something in every character that connects with me. I connected to the idea that social media allows us to portray who we want. It shows a different side of ourselves in which can be a good or bad side. This is the side we put out on the internet.

ATM: So, you can connect with it because this what it happens in acting?

EJ: I can connect with it because am a millennial and understand the social media presence.

ATM: I just thought of an arbitrary distinction between acting and social media. Social media allows a person to express who they are whether negative or positive. However, this is the same access for you and other actors. Actors get to dive into different types of personas. They can be whomever. Figuratively, the script becomes an actor’s computer. Would you agree that this distinction is in fact similar?

EJ: Absolutely. Social media is just acting for some people. This connects with actual acting You hope to portray every role.

ATM: The only difference is that there are no social media awards shows yet. One day they will probably it established.

EJ: Exactly. You just get a million followers and no award.

ATM: Name the most challenging moment in your career.

EJ: Everyday is considered the most challenging. The truth is that am still building my career and struggling in trying to get every role. I have to fight after each hurdle that is accomplished. Then, I have to fight to get over the next hurdles. I am still a working progress.

ATM: How does this film push the conversation about missing people in real life throughout the world?

EJ: We have access to so much information. We have the ability to investigate and do so much research. This is what the film gets people to talk about. We can research our own mystery. It deals so much with technology and missing people. The great aspect of this film is that it does not preach a message. It gets people talking and becomes a super exciting film. The film does not have an intense message on how to change things.

Getting her start in the film industry, Jenkins has proven to have what it takes to move toward the project. The current generation actress is prepared to continue to express her talents through acting. The movie allowed her to find out more about acting and the foundation of what it takes. Searching released in theaters August 24, 2018.