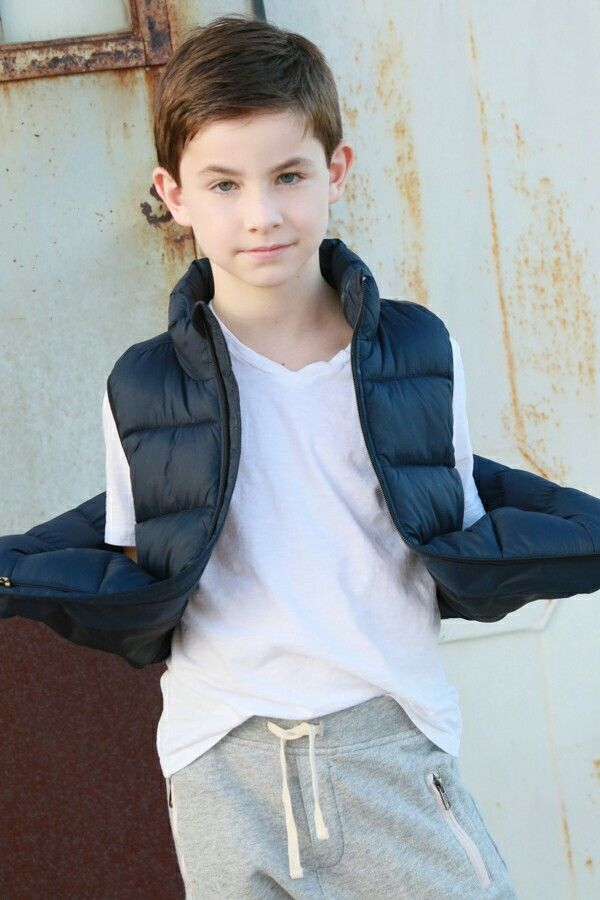 Spotlight on October 3, 2018 0Likes At The Movies
ShareTwitterFacebookInstagram

Another magic movie has recently hit the theaters. Owen Vaccaro, Jack Black, and Cate Blanchett are the main stars of The House with Clocks on the Wall. The main components of the film are within the dangerous world of witches, warlocks, and deadly curses. Vaccaro plays ten-year-old Lewis who goes to live with his eccentric uncle. He realizes there is a strange ticktock noise that moves throughout the house. Lewis explores the sound and discovers the imaginable.

Vaccaro’s character must learn to adjust in a new world filled with witches, warlocks, and deadly curses. Lewis becomes intrigued with how to deal with magic but accidentally awakens the dead. The dead starts to hunt his Uncle Jonathan and his neighborhood Mrs. Zimmerman. All three individuals try to put the dead to rest. Their neighborhood was dull before. This awakening makes their environment full of life. This new world has its ups and downs.

Lewis’ plays a character who is young and just getting into magic. Vaccaro tells us about his aspect of behind the scenes. “It was so much fun. It was such a creative script as well.” This film was his first creepy and mystical film. This will prepare him for what is to come from his next film. Acting in a scary film might not all seem that tedious for this young actor. Vaccaro says, “This was the first creepy film that I have ever done. This was so much fun. If I ever want to do another scary, then I already have some practice.”

The young actor’s excitement for scary movies is not only based on this film The House with the Clocks in the Wall but also continues outside of film. Vaccaro shares his personal interest and a scary movie. “I am probably going to watch the Poltergeist tonight.” One must think what if Lewis’ world was actually true. The American child actor shares his thoughts about how he would react on the human and magical side. “I would be a little scared, but it would depend on which side I am on. If I am a human without magic powers, then it would be kind of freaky. If I was a warlock, then it would be exciting because you get to do magic tricks. In the movie, Mrs. Zimmerman did something to one of her pets.”

Vaccaro fills us all with laughter and suspenseful moments in the film The House with the Clocks in the Wall. His character takes us through the human and magic in a new world filled with evil spirits.