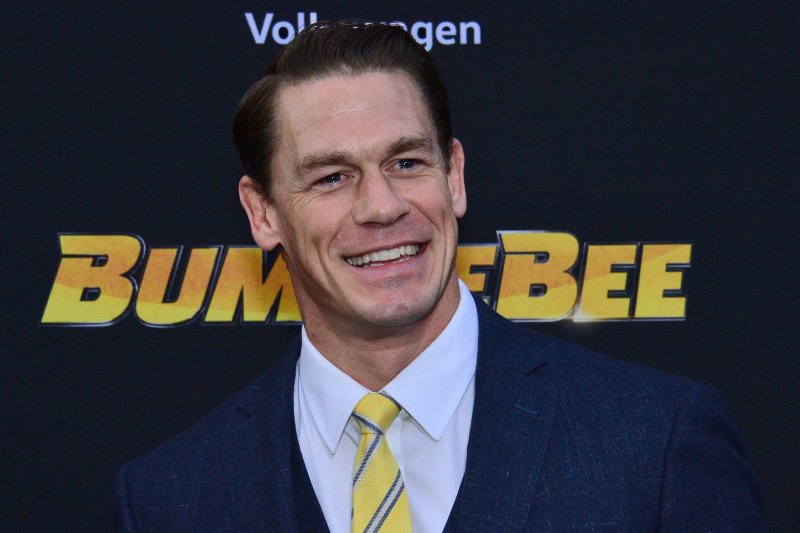 Kevin Hart and his action-spoof series, Die Hart, are bringing along some new faces: John Cena, Paula Pell, and Ben Schwartz have joined the cast. Reportedly, Nathalie Emmanuel will reprise her role for the second season, and Eric Appel and Tripper Clancy return to direct and write, respectively.

In the first season, which co-starred John Travolta, Hart played a fictionalized version of himself, who ultimately achieved his dream of becoming a bonafide action hero. The second season will see Hart look to cement his legacy as the greatest action star of all time. The plot has Hart developing a concept for a revolutionary movie where the action is so unscripted and unexpected that even Hart won’t know what’s coming next. However, Hart’s vision comes with a blind spot as he soon finds himself the victim of an evil revenge plot orchestrated by someone from his past. To survive the plot, Hart enlists the help of Cena’s Mr. 206 character, along with Hart’s favorite co-star Jordan King, a role reprised by Nathalie Emmanuel, his overeager assistant Andre, played by Schwartz, and Andre’s mom Cynthia, played by Pell. (Synopsis provided from Variety.)

Season 1 dropped on the Roku channel in May 2021, gaining record numbers for streaming, and Roku ordered a second season. According to Appel, the show will become bigger and funnier, and Kevin Hart’s character is 100x more selfish. Season 1 also earned three Emmy nominations for the main cast of Hart, Travolta, and Emmanuel.

Die Hart 2: Die Harter will stream free on the Roku channel; the release date has yet to be announced.

EVEN WITH POTENTIAL, TERMINATOR: DARK FATE COULD NEVER TRULY SAVE THE TERMINATOR FRANCHISE