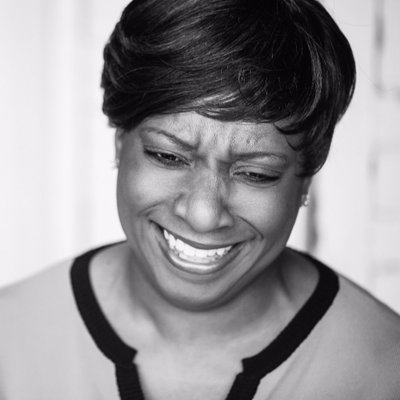 Interviews on October 29, 2018 0Likes At The Movies
ShareTwitterFacebookInstagram

Deanna Reed Foster talks with ATM about her experience on the set of Chicago PD & Chicago Fire. Her role as a social worker is analyzed and examined.

Gaby: How would you describe the difference between the energy on both Chicago PD & Chicago Fire?

Deanna: This is a good question. I would not say it was too different for me. It is the same producer and they share a lot of the same directors. The kind of culture for the set is pretty similar to me.

Gaby: Are there any similarities between a firefighter force and a police force?

Deanna: Absolutely. They are both people we turn to in a time of crisis. They are both front-line people when something happens. They are servants. I consider them servants of the people. They definitely have a lot of similarities when it comes to that. They put their lives on the line for people they do not know basically as a servant for the city.

Deanna: I play a social worker for the department of child services, which is professionally known as DCFS. I initially came on for a child that had been in a fire and was taken away from his mother. One of the main characters, Monica Raymond wanted to adopt and foster the child. This is why I initially came on because this child was under my care in DCFS. I have since been able to transition into the go-to social worker for the series. When there is a child in the foster care system I have been the go-to person.

Gaby: How does a woman in this position keep from forming an emotional attached to the child she has to look after?

Deanna: I think that there is no way to prevent having some level of attachment. The key is to control the level. You have to care in order to really want to help but you also have to guard your heart because there is only so much you can do.

Gaby: What are some of the flaws of social workers witnessed while in the headspace of your character?

Deanna: There are too many children and too little time. The funds have been cut so we can’t hire new staff. The children are the ones who suffer. We want to do far more than we are capable of doing. This is more of a flaw in the system as opposed to the actual social worker.

Gaby: What is life like without the usage of DCFS?