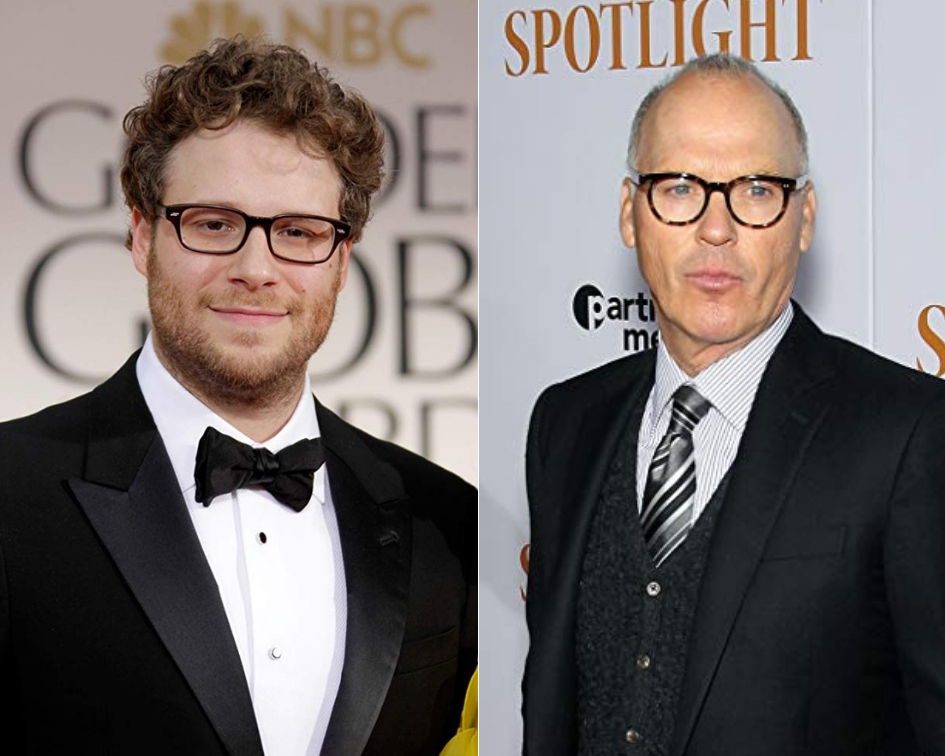 Seth Rogen and Michael Keaton will star in King of the Jungle, a comedy to be directed by Glenn Ficarra and John Requa. The film, based on a true story, tells the wild truth of rogue tech magnate John McAfee (Keaton), creator of the McAfee Antivirus software, who cashed-in his fortune, left civilization, and moved to the jungle in Belize.  There, he set-up a Colonel Kurtz-like compound of guns, sex and madness.  In the film, Wired magazine investigator Ari Furman (Rogen) accepts what he thinks is a run-of-the-mill assignment to interview McAfee, but once he arrives in Belize, he finds himself pulled into McAfee’s escalating paranoia, slippery reality, and murder.