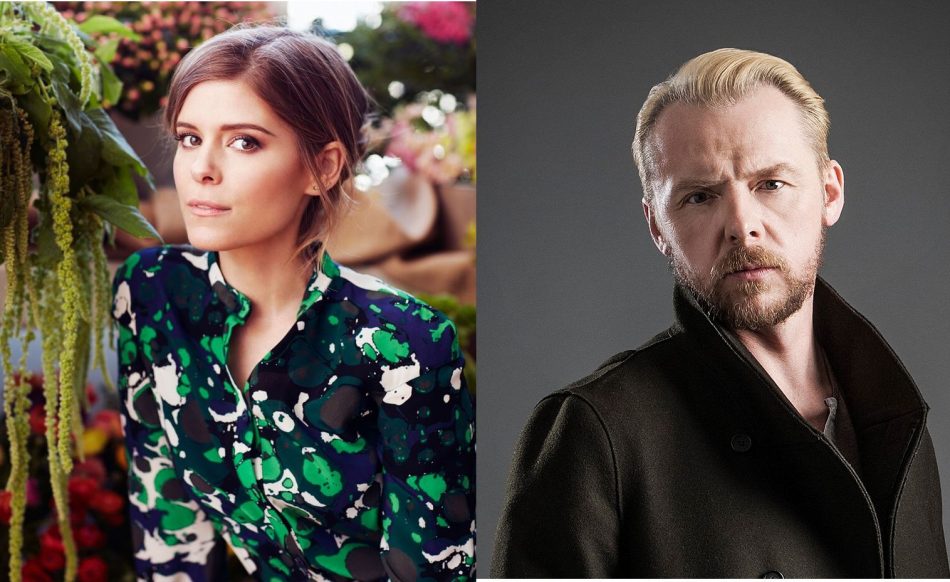 News on November 8, 2018 0Likes At The Movies
ShareTwitterFacebookInstagram

Highland Film Group has announced that actress Kate Mara and actor Simon Pegg are in negotiations to star in Vaughn Stein’s high-stakes thriller, Inheritance. This marks HFG’s second collaboration with Stein, previously partnering on his debut film Terminal that was released earlier this year.

Inheritance tells the story of what happens when the patriarch of a wealthy family passes away, leaving his wife and daughter with a shocking secret inheritance that threatens to unravel and destroy their lives.

Kate Mara has a career spanning not only in film, but in television as well. Since her breakout performance in Brokeback Mountain, she has starred in numerous critically acclaimed productions. Most recently, she has starred in The Martian, Meagan Leavey, and Chappaquidick. She also starred in the Netflix political drama House of Cards, in which she earned herself an Emmy nomination.

Simon Pegg recently reprised his role as Benji Dunn alongside Tom Cruise in Mission Impossible: Fallout. He also starred in Steven Spielberg’s Ready Player One earlier this year. He will next be seen in the horror action comedy, Slaughterhouse Rulez, which he will also be executive producer alongside Nick Frost under the pair’s Stolen Picture Banner.