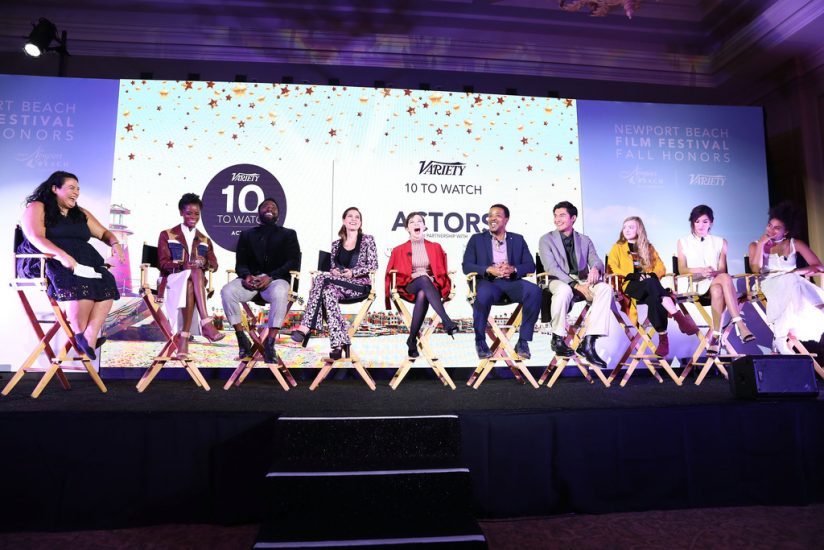 News on November 11, 2018 0Likes At The Movies
ShareTwitterFacebookInstagram

NBFF and Variety round out their First Annual Fall Honors Event, recognizing Robert Forster (What They Had) with the ICON Award, and Colman Domingo (If Beale Street Could Talk), Mary Elizabeth Winstead (upcoming All About Nina), and Topher Grace (BlacKkKlansman) with Artist of Distinction Awards. Photo by Joe Scarnici